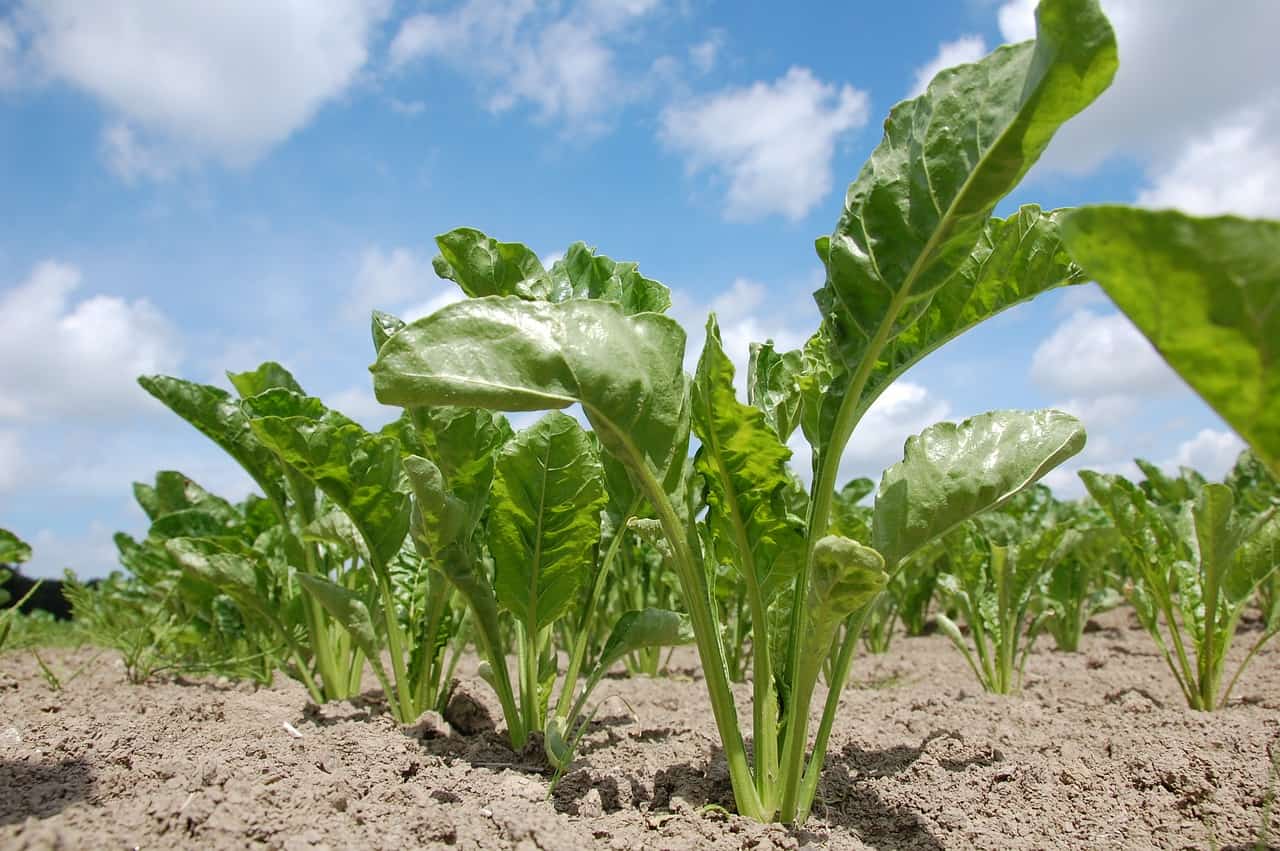 The last agricultural quota system, which managed sugar production in the European Union, was eliminated on 30 September 2017, after nearly 50 years. The decision to end sugar quotas has been agreed by the European Parliament and the Member States in the context of the 2013 Common Agricultural Policy (CAP) reform following an extensive reform and restructuring process initiated in 2006.

Between 2006 and 2010, the sugar sector was deeply restructured with a support of 5.4 billion euros. As a result, the sector has been able to prepare well for the moment, and productivity has increased substantially in recent years. The end of the quota system gives producers the opportunity to adapt their production to real world trade opportunities, especially by exploring new export markets. Elimination of quotas also significantly simplifies current policy management and administrative burden for operators, farmers and traders.

The system of sugar quotas was introduced in 1968 with the first rules of the CAP relating to sugar and with a support price for producers set at a significantly higher level than the world market price. The EU is the largest sugar beet producer in the world (around 50% of the total). However, sugar beet accounts for only 20% of world sugar production; the remaining 80% is produced from sugar cane. Most EU sugar beet is grown in the northern part of Europe, where the climate is more suitable to beet. The EU also has an important refining industry processing raw cane sugar from imports.

In this context, sugar beet farmers are more than willing to obtain a high yield, however, this only possible if sugar beet farms are profitable and all conditions are met to ensure a successful sugar beet crop. 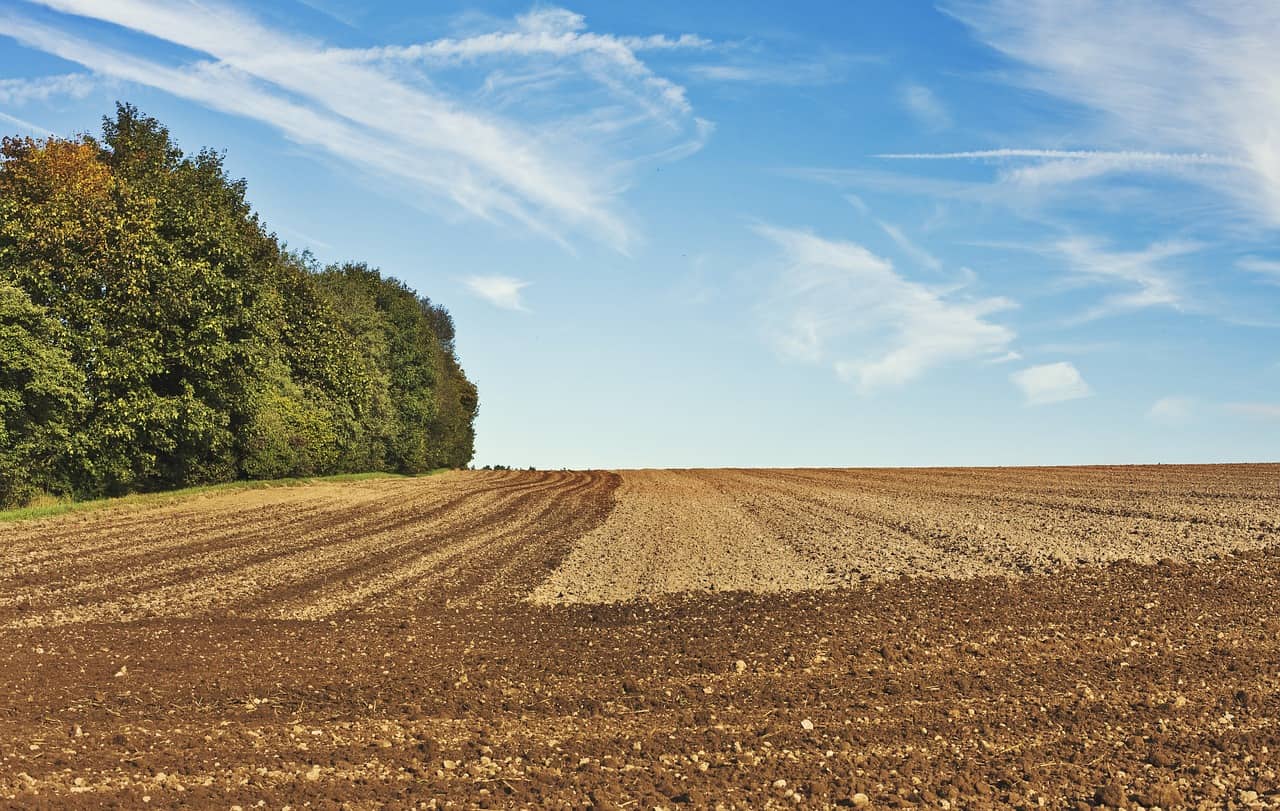 The first step and what should be the basis of any successful crop is preparing the seedbed. For sugar beet, it’s important to aim at producing a fine seed that can promote rapid emergence and a uniform plant stand. Drilling should be made early in the spring, preferably in March, although some farmers prefer to wait until April, depending on the season. Regardless, soil temperatures should be at least 5 °C. The recommended optimal density is 90-100 thousand plants per hectare.

The most important action during the vegetation period on sugar beet is weed control. Sugar beet needs plenty of light and water to develop strong plants, which makes weed control especially important to obtain a successful sugar beet crop. Modern technologies don’t promote herbicides that are used in the advanced stage of weed development precisely to prevent competition from such plants.

For the annual budget of a sugar beet farm, herbicides account for 15-25%, depending on the weed spectrum, their density and the application technique. Most modern herbicides are applied fractionally, repeatedly, in the cotyledon phase of the weeds, to maintain the field clean until the harvest period. Herbicides should not be applied when the sugar beet crop is under intense stress, whether from prolonged dry weather or scarce water supplies. Broad-spectrum control can be obtained from post-emergence applications, if the herbicides used ensure crop safety.

Identification and prioritization of problem weeds

Sugar beet culture is very sensitive to weed competition both in the leaf forming phase and in the rooting phase. For this reason, sugar beet must be protected against weeds, for foliar formation, until the end of the field, and thereafter, against perennial weeds until the formation of roots and the assimilation of sugar.

Between the production of roots and the amount of weeds left in the field there is a very negative correlation. Mechanized harvest with minimal losses can be achieved only in the absence of almost all weeds, because they produce great drawbacks for the transport mechanisms of the machines. The nature of the landslides for sugar beet crops is very different, but at the same time very similarly problematic. In most fields there are the main mono and dicotyledonous annual weed species, as well as the perennial weeds present.

The best approach is to eliminate weeds as soon as possible, starting from the early stages, because they are much easier to clear this way.

The beet leaf miner has caused serious problems to sugar beet farms over the last years, thus being a priority for effective pest control in sugar beet fields. The beet leaf miner is a fly species that develops two generations per year and remains during winter as a pupa in the surface layer of the soil. Adults are not dangerous, but larvae penetrate the leaves between the upper and lower epidermis, where they consume the parenchyma. The pest is very dangerous when the plant has less than eight leaves. The attacked leaves are full of excrement, and the photosynthesis capacity is reduced.

To prevent beet leaf miner attacks, it’s necessary to perform effective weed control, as weeds favor the development of this pest, a balanced fertilization of the fields and careful monitoring of the crop for beet leaf miner eggs and applying insecticides on the egg hatch.

Generally, sugar beet is known as a plant susceptible to a significant number of diseases produced by various pathogens, which requires knowing in depth the symptoms of each disease and applying the most effective prevention and control measures. Falling and rotting of young plants is a wide spread disease, but with great implications, especially on cold and heavy soils.

Cercospora leaf spot is another sugar beet disease, produced by the fungus Cercospora beticola and is one of the most damaging diseases of beets, which is usually manifested in wet and hot areas or under irrigation conditions. The disease occurs mainly on well-developed leaves in the form of light brown round spots with a reddish edge. In wet weather, a velvety puff forms on the surface of the stains.

Rhizomania is considered one of the most damaging diseases of sugar beet. The disease strongly affects the root system of the plant. Radicles proliferate and grow exaggerated around the root. The roots are bifurcated or the tip is very thin. The leading vessels become yellow and then necrotic. At an early attack, the young plants die. When the attack takes place on mature plants, they survive but have small, erect or necrotic leaves. In warm weather, the leaves on the periphery of the rosette wilt.

Other common diseases of sugar beet include the powdery mildew and rust. 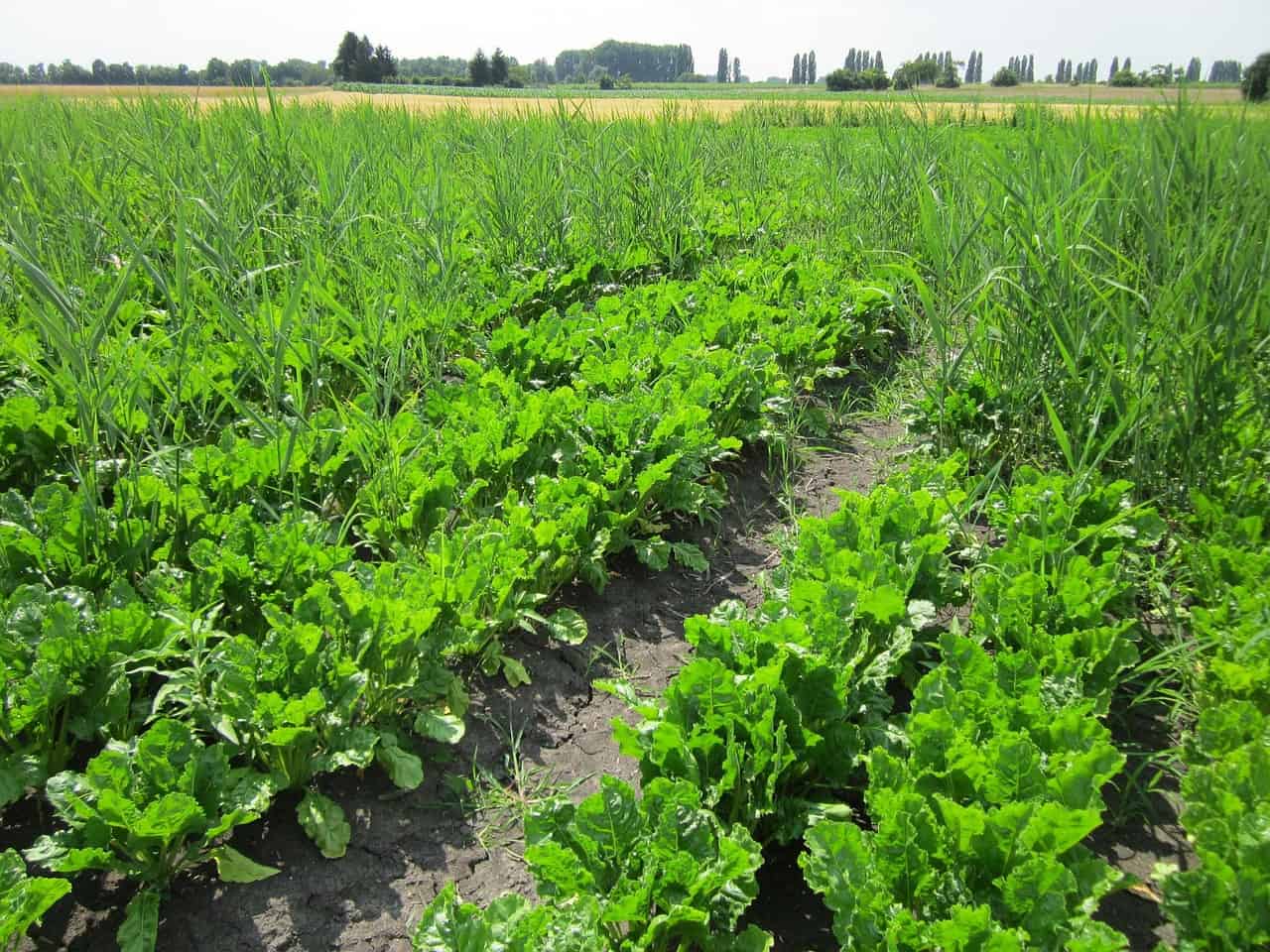 Sugar beet plants need a lot of water to develop properly. Regarding the water regime, summer months are essential. During June, July and August the sugar beet crop should have plenty of water to be able to cope with the effects of long, hot and dry summer days.

Crop rotation plays a particularly important role in increasing the production of sugar beet. Sugar beet is good to cultivate after cereal grains, especially after wheat and barley in autumn. It can be grown successfully after annual legumes, summer potatoes and flax, after which the ground can be prepared early and in good condition. Sugar beet will not develop as well after corn, sunflower, oats, rape, mustard, sorghum, Sudan grass and after successive herbicides with triazine substances.

Sugar beet is also a highly consuming plant of soil nutrients. For a ton of roots and leaves, it consumes approximately 4-5 kg of nitrogen, 1.5-2 kg of phosphorus, 5.5-6 kg of potassium, 2.5 kg of calcium and 1.5 kg of manganese. Particularly organic fertilization of the whole area with fertilized manure should be used, at a rate of 40-50 tons per hectare, to produce yields of more than 50 tons per hectare of sugar beet. Balanced organic-mineral fertilization ensures efficient use of total water in the soil (rainfall and irrigation) and high economic efficiency of the crop.