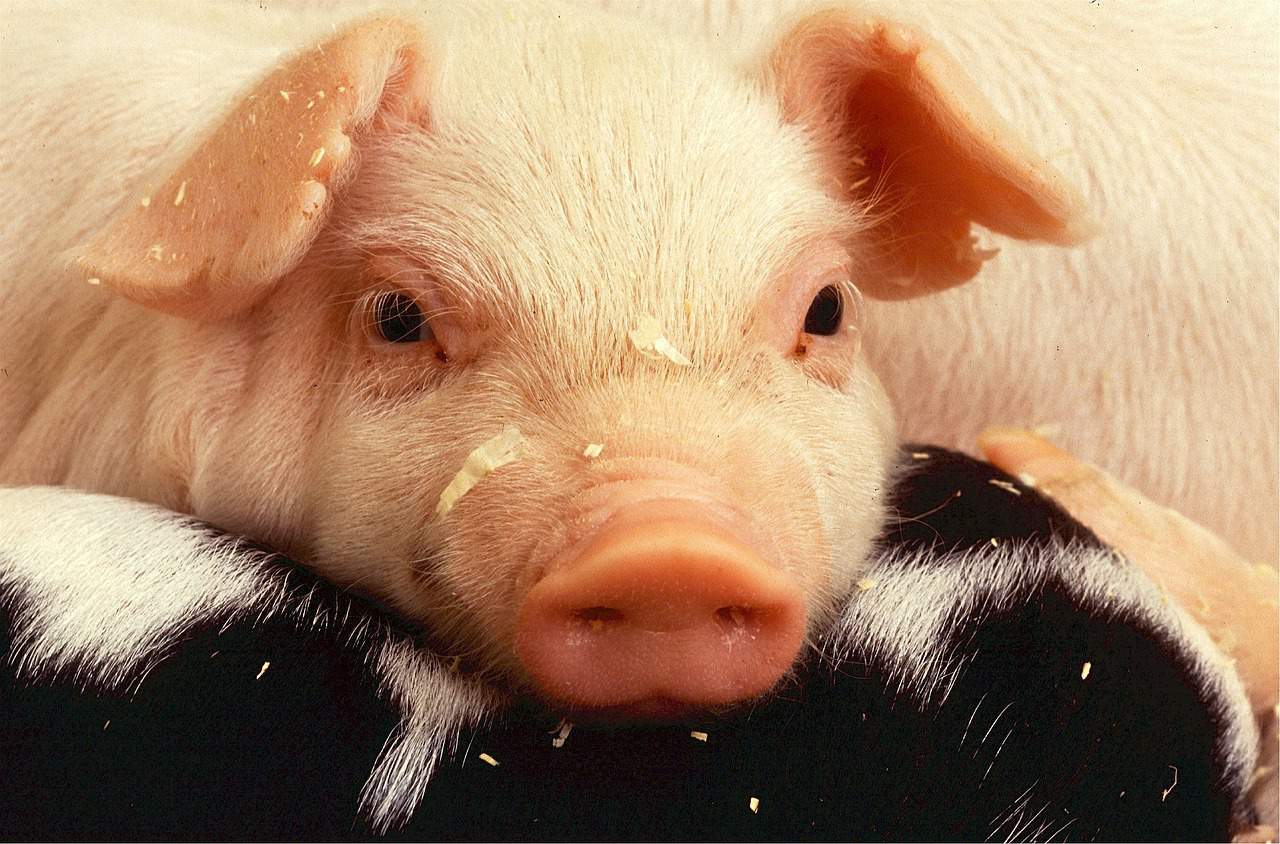 Prevention of pig-specific diseases must be a constant concern of any pig farm, not just in terms of the economic damage that these diseases can cause, but also because some of them pose very serious threats – they can also be transmitted to humans.

At the same time, these diseases impose restrictions on the movement of animals and products of animal origin, the cessation of trade in live pigs and products derived therefrom.

Pig breeding is an important activity on global level, with pigs supplying 47-48% of all meat production, as well as other valuable products such as fat, skin, hair and manure, which are all used in various industries.

The profitability of this species is recommended by several factors:

Here’s what you need to know and do in order to prevent some of the most common and dangerous diseases that can affect pigs.

This is a serious and very contagious disease with high mortality. It manifests itself by loss of appetite, exaggerated thirst, redness of the body’s extremities and immobility (the animal is lying down).

Although it is not transmissible to humans, the disease causes high risk damages among pigs, and thus significant economic losses.

Healthy pigs can get contaminated with the virus from almost any substance and surface that has come into contact with infected pigs (wild or domesticated alike), including from ticks and other parasites.

Swine fever prevention, a particularly dangerous disease, is achieved by imposing quarantine conditions (when an outbreak of swine fever has been triggered) and the pigs should be permanently enclosed and not free on pasture so as to avoid contact with wild pigs or pigs from other farms that could transmit the virus.

An important aspect which needs to be taken into consideration is rodents (mice, rats, etc.) because these small animals can carry a large variety of viruses, including the swine fever virus. For this reason, cereals and other foods for pigs should be stored away from the cages, so as to avoid as much as possible the contact of the pigs with the mice. One thing is for sure, in animal farms, where there is food, there will also be rodents.

Last but not least, vaccinate your pigs against this virus, even if the vaccine only protects them for a limited time (up to 6 months, after which it can be repeated). 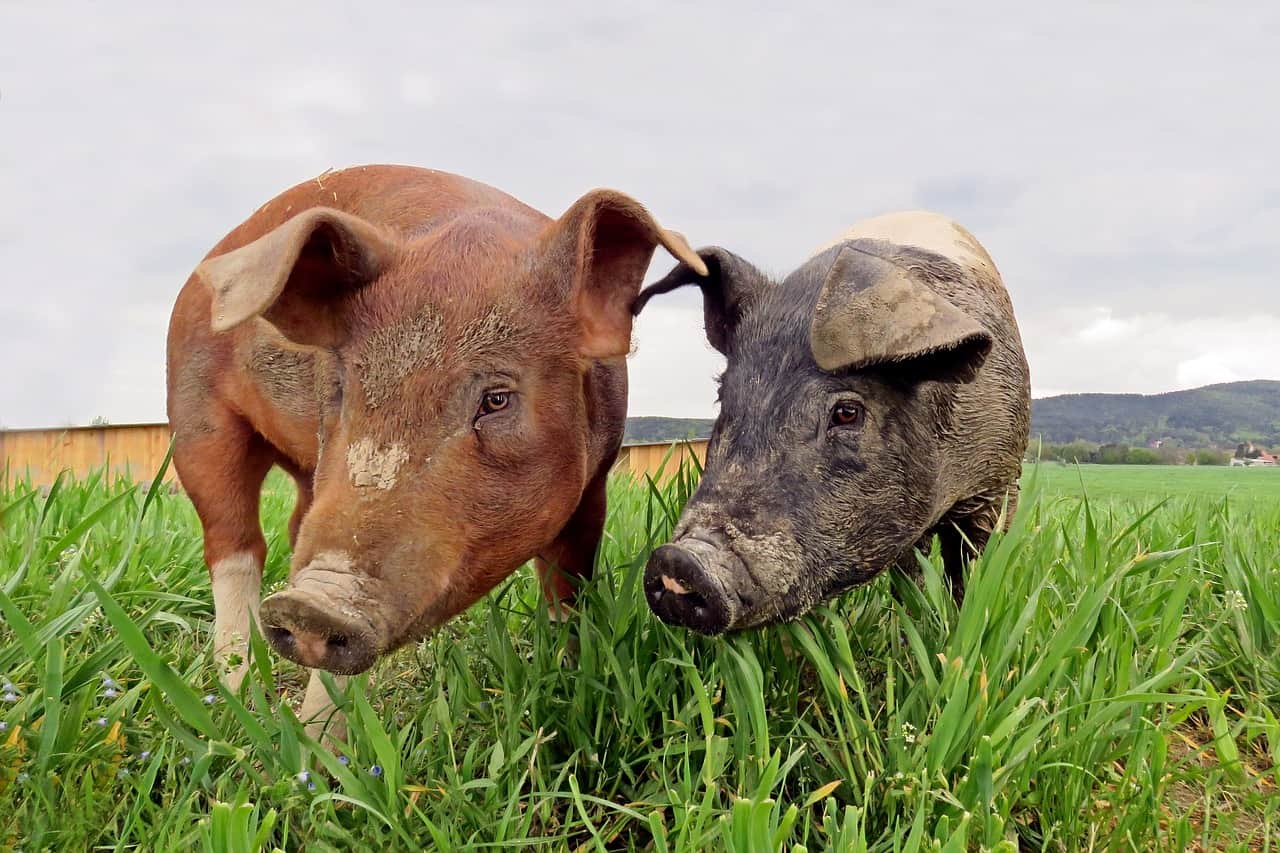 It’s a disease that affects a large number of species, including pigs, and is transmitted by an RNA virus. It is manifested by fever, the appearance of ulcers and lack of appetite. Fortunately, it’s not transmitted to humans; however people can be carriers of this virus.

The FMD virus is transmitted through secretions and excrement, feed, contact between diseased and healthy animals and it can be transmitted by a healthy person, but who is a carrier of the virus.

Therefore, disease prevention methods seek to limit possible ways of transmitting it: keeping animals away from contact with animals from other farms, limiting access for staff from other farms, maintaining an organized feed storage, imposing quarantine measures and, most importantly, vaccination against foot-and-mouth disease.

Swine flu is a respiratory disease, which occurred in 2009 in Mexico, mainly affecting pigs but which, unlike swine fever, can also spread to humans. Being a virus – A (H1N1), the disease is very contagious, spreading through air, both between humans and animals.

The symptoms in humans are similar to those of other types of influenza.

Prevention is achieved primarily by vaccination against the virus and by avoiding contact with sick pigs or sick people.

This is one of the most common diseases transmitted by pigs. There are no visible symptoms in pigs; therefore trichinosis can only be detected by specialized control carried out on the tissues of the slaughtered animals.

Pigs can get contaminated with this virus (located in the muscle tissues) only by ingesting other infected tissues from other bearers (mainly rodents).

Prevention consists mainly of avoiding the presence of rodents around pigs. Storage of cereals and feeds (which attract rodents) away from cages and closed keeping of animals are the first steps in preventing trichinosis, but the most important step is the mandatory verification of pig meat before human consumption.

This is a widespread disease among pig farms all over the world, not transmissible to humans and caused by an acarian parasite. The most obvious symptoms are: the pigs become agitated, they have the need to scratch the walls of the cage or other objects, the appearance of a crust on the skin and the appearance of abrasions on the inside of the ears.

Treatment for pig mange can be quite costly; therefore the most effective method of fighting off this disease remains prevention.

As the disease is transmitted predominantly from one pig to another, the most important thing is to limit uncontrolled contact between pigs from other farms.

When introducing a new animal into the farm, it’s recommended to keep the animal for 2 weeks in quarantine and observe it. If it doesn’t have any symptoms during this time, it can be put into the same crate with the rest of the pigs. 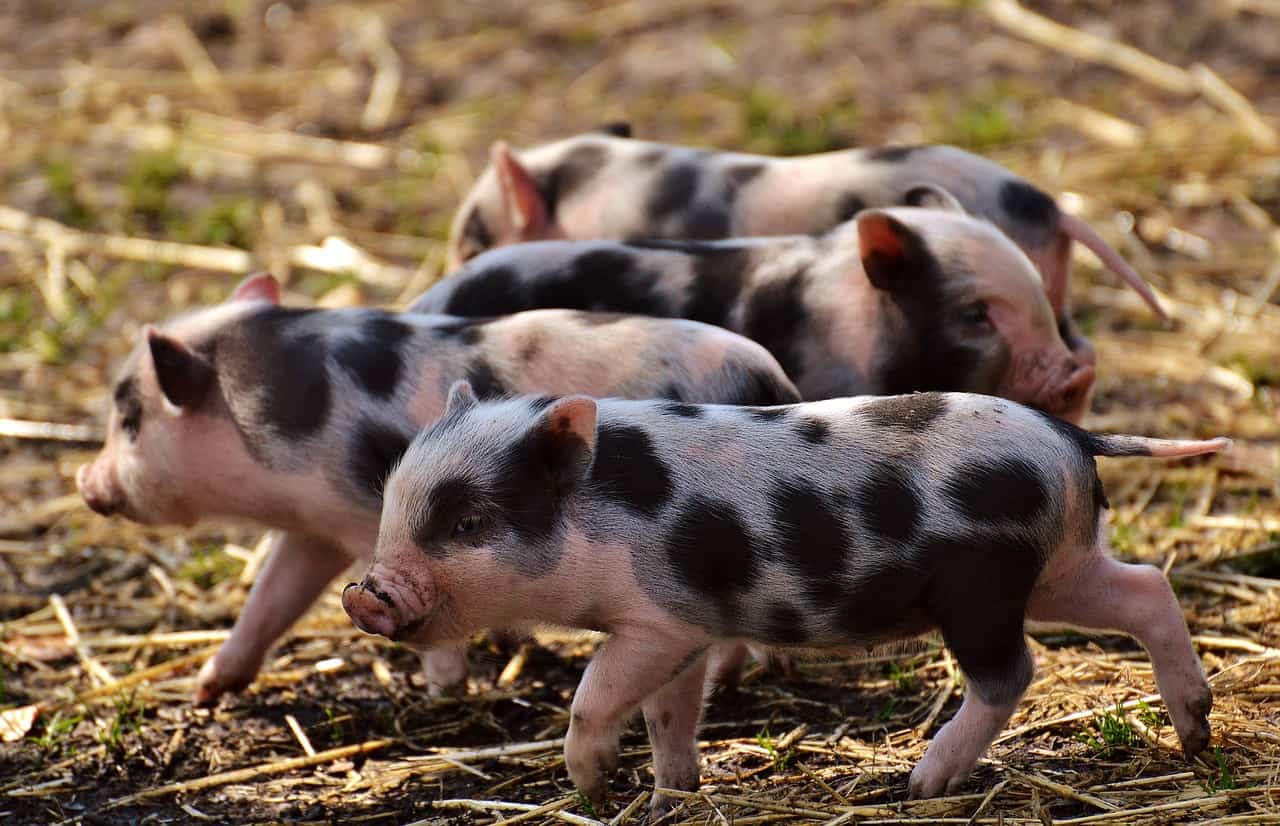 The first symptoms of this disease manifest themselves on piglets through greasy mucosities that appear at the corners of the mouth, at the corners of the eyes and at the base of the ears and then they can spread throughout the body and cause fever. In the case of young piglets, many deadly cases occur.

The best prevention against exudative dematitis consists in administration of proper antibiotics. In addition, it is necessary to request the production of vaccines that are specific to the local hygiene on the pig farm.

The disease manifests through diarrhea in young piglets, around the age of 10 days of life, caused by intestinal parasites. Prevention measures include mechanical floor cleaning, heat treatment and disinfection. If coccidiosis is detected, the preventive medicine for piglets can be applied between the 3rd and 5th day of life.

Parvovirus is one of the main causes for reproductive failure in pigs. To protect newborn piglets from the disease, vaccines are administered to sows in pig farms to prevent parvoviruses. These immunization substances are injected into mothers during the gestation period to transmit immunity to piglets throughout their lifetime until slaughter.

Due to the fact that disease prevention plays such an important factor in successful pig farming, various regulations are in order in each country, especially when it comes to pig farm workers. For example, in Finland, it’s not allowed to feed food waste to pigs, import of pork products outside of the EU is forbidden even in the case of products for personal use and it’s important to follow strict hygiene practices when working in pig farms.

Considering the importance of disease prevention in pig farms, it is important to know the obligations and responsibilities of pig farm owner and workers in each country and to follow the rules and regulations governing local, national and international markets in order to capitalize on the success of pig breeding.