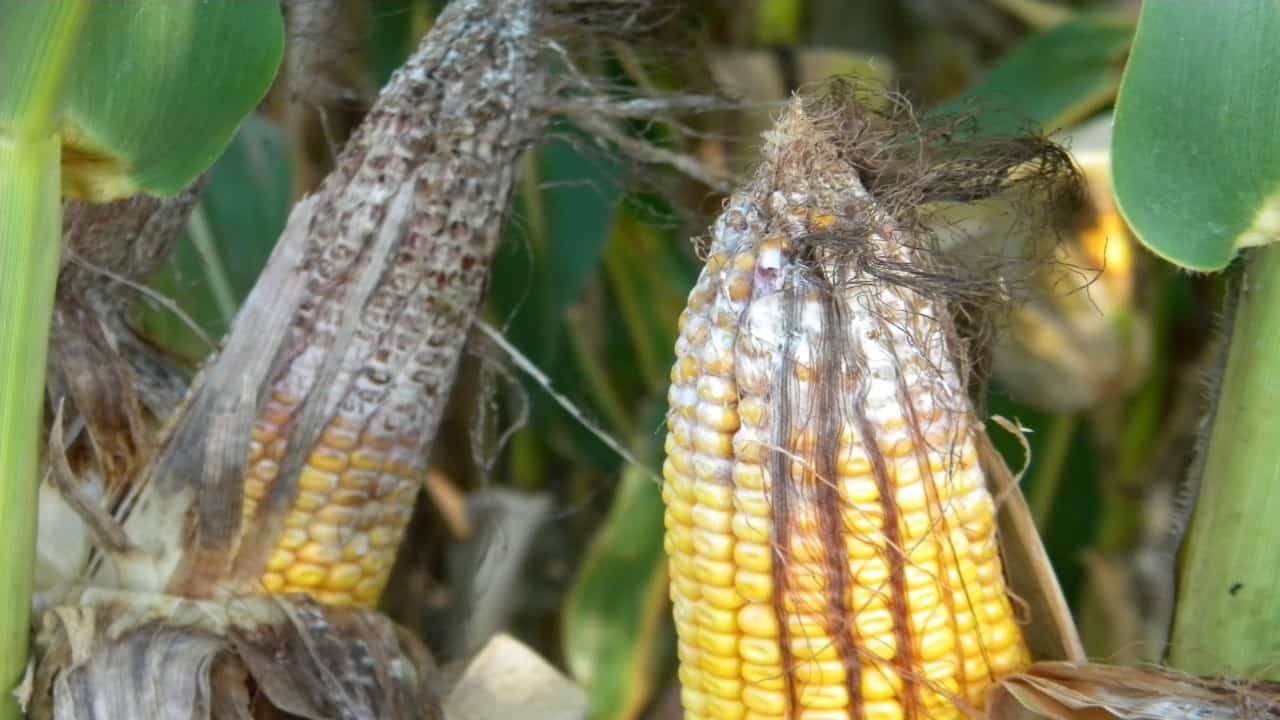 Corn is a host plant for a relatively large number of pathogens, over 50, which invade all organs of the plant from the time of germination to harvest, and infections on grains and corn ears often continue during harvest preservation. Pathogens contribute to the degradation and quantitative and qualitative decrease of production on average by 20-25%. A limited number of diseases can damage corn crops, causing significant losses of production.

Among these are Fusarium diseases which, due to their frequency and intensity, can be considered the most damaging for corn crops. Fusarium diseases reduce the value and quality of crops by massive accumulation of Fusarium mushroom mycelia masses (about 85%) on grains and corn cobs as well as contamination with specific mycotoxins such as deoxynivalenol (DON) zearalenone (ZEA) and fumonisin (FUM).

Due to the significant damage to crop plants, Fusarium species have been carefully studied as they cause serious diseases on various plant organs. This happens through symptoms such as rot and burns in cereals, rot and wilting (vascular diseases in horticultural species), rotting seeds and roots, as well as tropical diseases such as “pokkah-boeng” in sugar cane or “bakanae” disease in rice.

In recent years, several Fusarium species have been thoroughly studied since, in addition to harvest damage, their mycotoxins pose a great risk to human and animal health. Mushrooms of the Fusarium genus are one of the most important causes of mycoses.

Fusarium species are frequent on the aerial and underground organs of plants and on organic soil debris. They are spread especially in tropical and temperate areas, but can also be found in arid, alpine or arctic areas where harsh climates prevail. The highest frequency of Fusarium species is recorded on fertile or grassland soils, while in forest soils they are less frequent.

The major distribution of Fusarium species globally can be attributed to its development capacity over a wide range of substrates and varied and efficient dispersion mechanisms. These species can also develop due to the possibility of association with plant roots, such as parasites or saprophytes, respectively active or passive dispersion mechanisms in the atmosphere, being common colonizers of aerial parts of plants, causing diseases of great economic importance.

The most important species of Fusarium that produce corn diseases are: Gibberela fujikuroi, Fusarium moniliforme, Fusarium verticilioides and Gibberella zeae which produces rot of corn stalks and corn cobs.

Gibberella fujikuroi is a pathogenic fungus of plants discovered by Eishii Kurosawa in 1926. This fungus causes bakanae disease in rice seedlings, which consists of overproduction of the phytohormone gibberellin, resulting in a phenotype in the tall and thin plant.

Eishii Kurosawa was studying a disease in rice crops, in which he observed that they were extremely tall and thin, causing them eventually to break. He discovered that this disease or phytopathology that they presented was caused by a fungus that he named Gibberella fujikuroi. This fungus produces a substance that at that time was unknown. The substance that Eishii Kurosawa discovered induced an extreme elongation in the plant, which later became known as the gibberellin phytohormone.

Fusarium moniliforme usually appears in mediums that are rich in carbohydrates. The fungus forms a toxin in the endosperm of the infected grain, from where it is transported into the roots, thus inhibiting their growth. The effect of the damages on the seed is limited only to rotting young plants. In the more developed plants, the attack is located at the base of the stem and on roots that rot and are covered with a pink mold.

Fusarium verticillioides is the main pathogenic fungus that affects the productivity of corn in the world. This fungus penetrates the plant through different routes and infects roots, stem and the corn ear. The pathogen produces several toxins in the tissue and in the corn kernels, which diminishes its quality. Fumonisins are the major toxins excreted by the fungus.

However, the amount of fumonisin produced is highly variable among strains of the fungus. The regulation of synthesis is very complex and depends on environmental and nutritional factors, as well as multiple signaling pathways that exert both positive and negative regulation. Fumonisins are considered virulence factors, since their production is associated with a greater infection capacity of Fusairum verticillioides in corn seedlings.

Gibberella zeae fungus is transmitted through infected seeds or those that have spores on them. The contamination with the mushroom is ensured by the fructification of soil resistance, with spores that are mature in the spring and can cause infections on young plants. The attack of the borer larvae and the presence of the moth lead to an increase in the frequency and intensity of the attack of this disease.

The gravity of the disease depends on the climatic conditions of the area, the evolution of the fungus being favored by high humidity and temperatures between 6-36° C.

Different species of Fusarium can affect all parts of the plant: seeds, plantlets, stem base, leaves, but especially spice.

The symptoms characteristic for Fusarium infections are:

The factors that favor the infection are (in order): 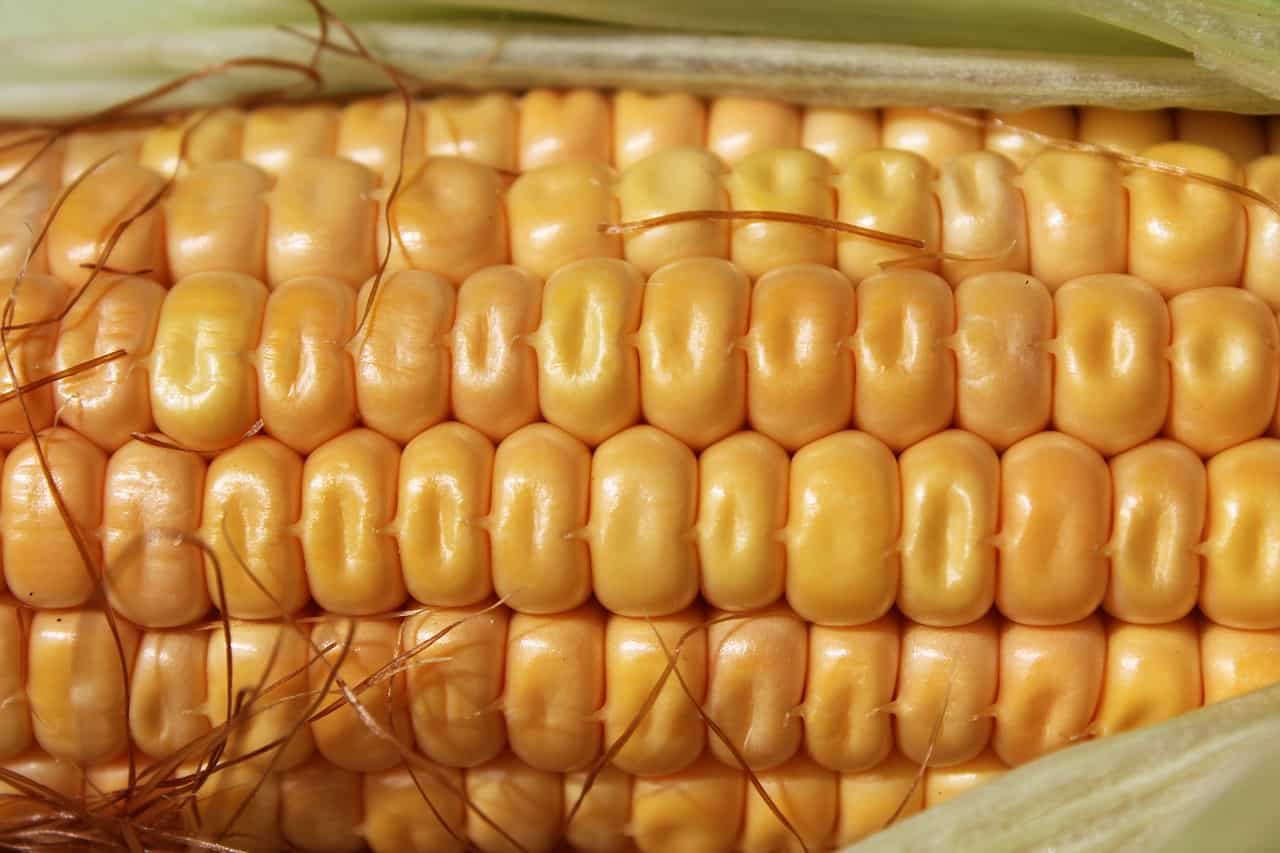 The Fusarium disease can reduce the corn crop production by up to 50% and the number of grains in the corn ear up to 20%. The grains are smaller, discolored, and underdeveloped. Different species of Fusarium produce mycotoxins. These are the result of pathogen metabolism and are toxic to humans and animals. The most common mycotoxin is deoxynivalenol (DON).

Concerning the toxicity of mycotoxins on humans, the first signs occurred in the period 1942-1947 in Russia and were attributed to the population’s consumption of infested grains of different species of Fusarium which caused frequent deaths among consumers. More recently, in 1987, in India, many cases of severe gastrointestinal disturbances due to consumption of bread have been reported, because of wheat infested with Fusarium. As a result of laboratory analyzes, the main mycotoxins present in wheat flour were deoxynivalenol (DON) and nivalenol.

Nowadays, in order to protect consumers from the risk of mycotoxins, maximum levels have been established at European level for each mycotoxin, depending on the destination of the grain (European Commission Regulations 1881/2006 and 1126/2007). For example, DON is accepted at a maximum of 750 μg / kg for wheat flour and the production of pasta (intended for human consumption) and only 200 μg / kg for cereals intended for infants and young children consumption.

The best way to prevent a Fusarium infection is to choose healthy corn hybrids and corn seeds that have resistance to this pathogen. Most infected corn crops are caused by corn seeds that were not healthy to begin with. Corn hybrids that are genetically engineered to resists against insect attacks may have lower levels fumonisins.

Another important factor to consider is to do crop rotations and cultivate at least for a year other types of crops, to avoid the development of corn specific diseases.

After harvest, crop residue should be removed which can be made through tillage, as this process buries down and breakdowns residues.

Corn crops should be stored in clean bins or containers. The corn should be harvested at 25% moisture and dried to 15% moisture or even lower if the grain is stored for the following summer. Grain should be cleaned to remove infected kernels, cobs and fines before storage. Infected grains should be stored separately, to avoid putting the entire corn production at risk. 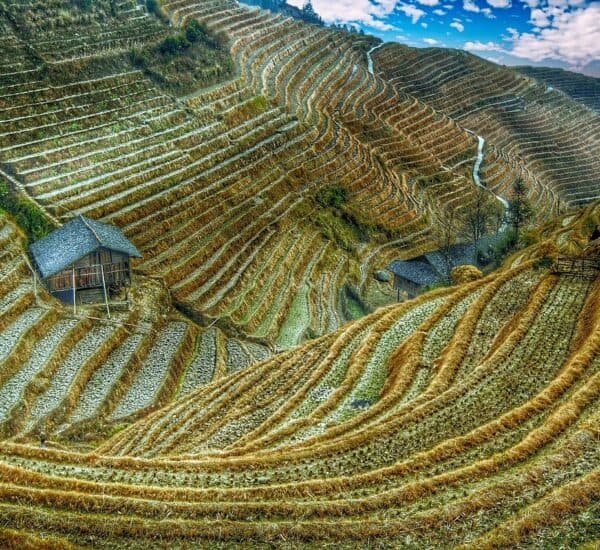 The challenges of the global rice market 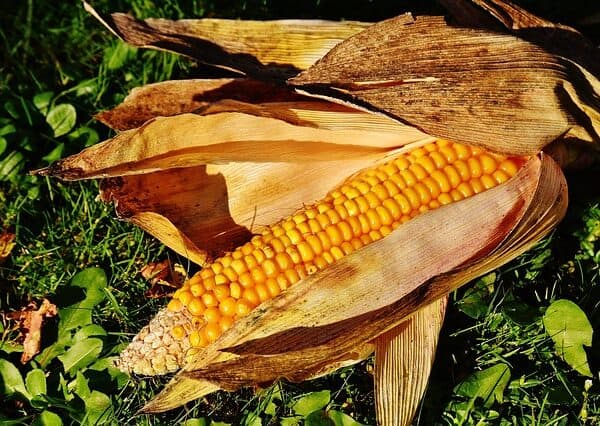 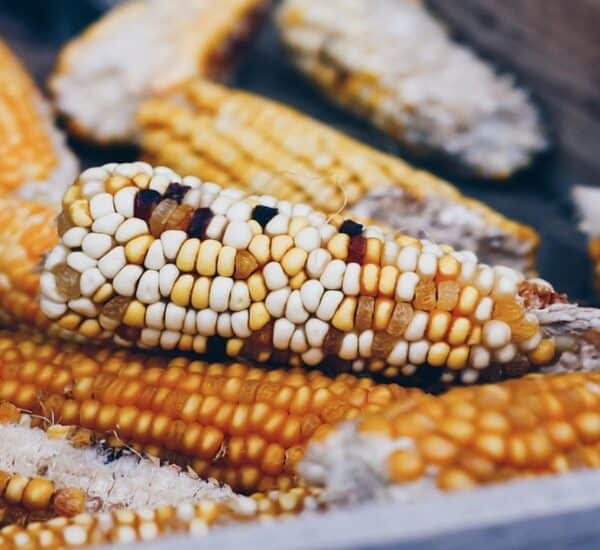 Symptoms of the Most Common Corn Ear Rots

The challenges of the global rice market