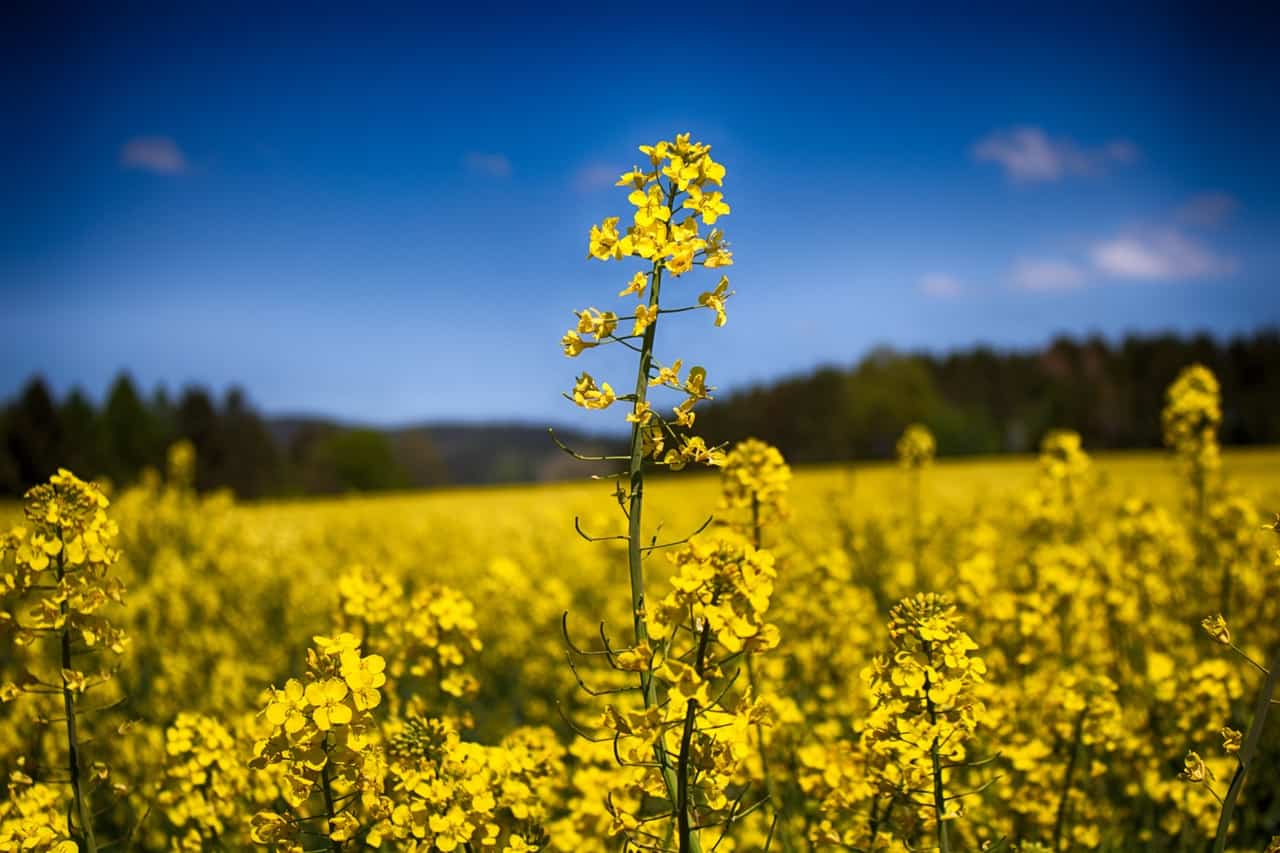 The fuel that is used for cars, machinery and other types of work equipment is one of the biggest factors for environmental pollution. Therefore, the need to use alternative sources of fuel is obvious. Right now, the best option seems to be biodiesel.

Biodiesel is a liquid biofuel that successfully replaces petro-diesel, with lower production prices, reducing fuel consumption and engine wear. It’s obtained from natural fats like vegetable oils or animal fats, new or used. Industrial chemical processes used in the manufacturing of this fuel are the esterification and transesterification. This innovative and environmentally friendly biofuel can be used in partial or total substitution of petro-diesel.

The potential use of vegetable oils for engine commissioning has been known since the invention of the diesel engine, due to research conducted by Rudolf Diesel. At the beginning of the 21st century, in the search for new sources of energy and concern about global warming, the use of bio fuels instead of oil derivatives became a strong possibility.

Biodiesel fuels are an environmentally friendly alternative to diesel because they are much less polluting and, at the same time they have the advantage of using more renewable energy sources for their production. The main raw material used is vegetable oil (rapeseed oil, sunflower oil, palm oil, jatropha oil, used vegetable oil, etc.)

The transesterification process consists of combining oil with a light alcohol, usually methanol, and obtaining a byproduct called glycerin, which is used in cosmetics, food and pharmaceutical as well as in animal feed. 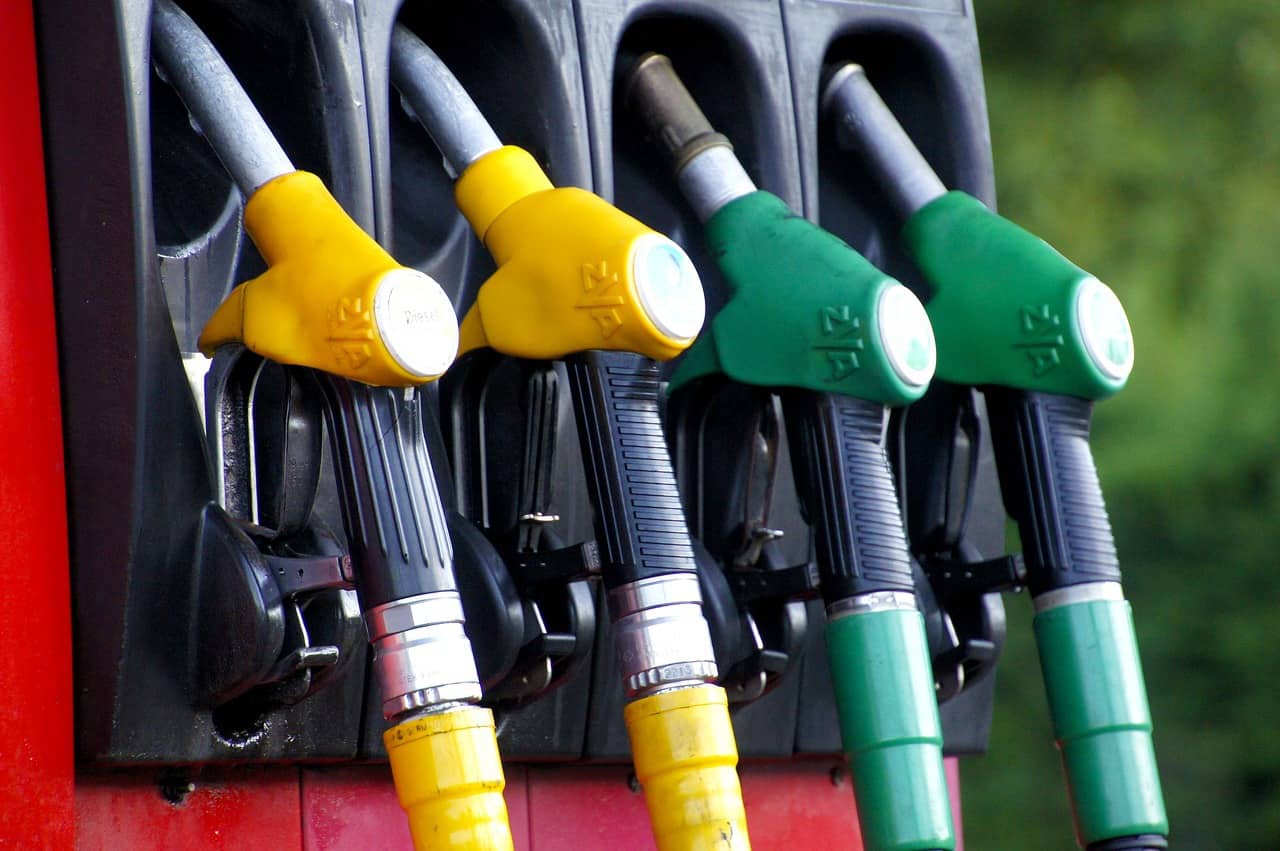 Price and availability of biodiesel

Currently, the price of biodiesel is slightly higher than the price of regular fuel, mainly because the demand on the market is significantly lower. Also, it’s available only at limited gas stations, which creates a problem for people who want to use it on regular basis. The most common type of biodiesel available in US gas stations is B20. The national average price of biodiesel in the USA for the month of March 2017 is $ 2.57/gallon for biodiesel B20 and $3.06/gallon for biodiesel B100. By comparison a gallon of regular diesel costs $2.58 and a gallon of gasoline costs $2.32.

The production of biodiesel has reached more than 4 billion liters annually in USA and Brazil. A large part of the production comes from the European Union. It’s used mainly by individuals who choose this type of fuel for their vehicles. Germany has the largest market in the world and produces more than two billion liters annually. This fuel is not only used for personal vehicles, but also for trains and buses. For example, most of the buses and trains from the Adelaide in Southern Australia run on a B5 blend.

There is interest in investing in biodiesel refineries in several countries. In 2005, a commercial biodiesel refinery was opened in Brazil, capable of producing 12,000 m3 per year. The Canadian government actively supported the usage of biodiesel, having a goal of producing 500 million liters over the next years. It was also exempt from the federal excise tax on die.

Large productions of biodiesel are also coming from China, while small productions have begun to develop in countries such as Estonia, Finland, Costa Rica, Taiwan, France, Singapore and India. Many other countries encourage the production of this innovative fuel in order to reduce their dependence on foreign oil.

Biodiesel has certain solvent properties as opposed to petro-diesel, which means it can degrade natural rubber components of vehicles. It also breaks down deposit of residues in the fuel lines, so that fuel filters may get clogged. When switching to biodiesel, it’s recommended to change fuel filters frequently.

Vehicle usage of biodiesel began in 2005, when Chrysler released the Jeep Liberty CRD, with 5% biodiesel blends. It was the first sign that there is acceptance of less polluting fuel usage for vehicles. For trains, biodiesel was first used by the British Train Operating Company Virgin Trains, which were transformed to run on 80% petro-diesel and 20% biodiesel. Even the famous Disneyland parks began to operate their trains on B90 biodiesel blends.

Vegetable oils and animal fats represent a potentially inexhaustible energy that possess, after processing, the energy characteristics similar to those owned by diesel fuels. Thus it has been shown that the final product produced by processing fats is very close to the physical characteristics of the classic diesel fuel. Furthermore, it should be noted that these new fuels, either methyl or ethyl esters of fatty acids, can be used directly in diesel engines without construction alterations, resulting in insignificant deposits during their combustion.

The use of rapeseeds to obtain biodiesel seems to be the most effective solution at the current moment. Rapeseeds have been traditionally less used in agriculture which makes their cultivation even more attractive for the production of biofuels. Rapeseed oil produces the best fuel.  It’s also a crop with high yield and world prices are good. From 1 ton of rapeseeds it’s possible to obtain about 350 kg oil and about 650 kg of oil cakes (for cold pressing). In the European Union, 20 million tons of rapeseed oil is obtained annually, of which more than 8 million tons in Germany alone.

Soybeans have substantially the same qualities as rapeseeds, but the production of the raw material and oil are more expensive.

Cereals are used to obtain methanol participating in the process of obtaining vegetable oils. Czech Republic and Germany have recently found a solution for the crisis caused by overproduction of grain through the use of cereals as energy solutions. Grains that can’t be used in the food industry have a better efficiency than coal for example.

Sunflower allows obtaining quality vegetable oil, but its use is limited due to the facts that it’s primarily used in the food industry.

Peanut oil is the first fuel used by Rudolf Diesel, the inventor of the diesel engine. As the cultivating an oil processing industry couldn’t produce large amounts of oil at that time, diesel fuel was adapted for this type of engine. 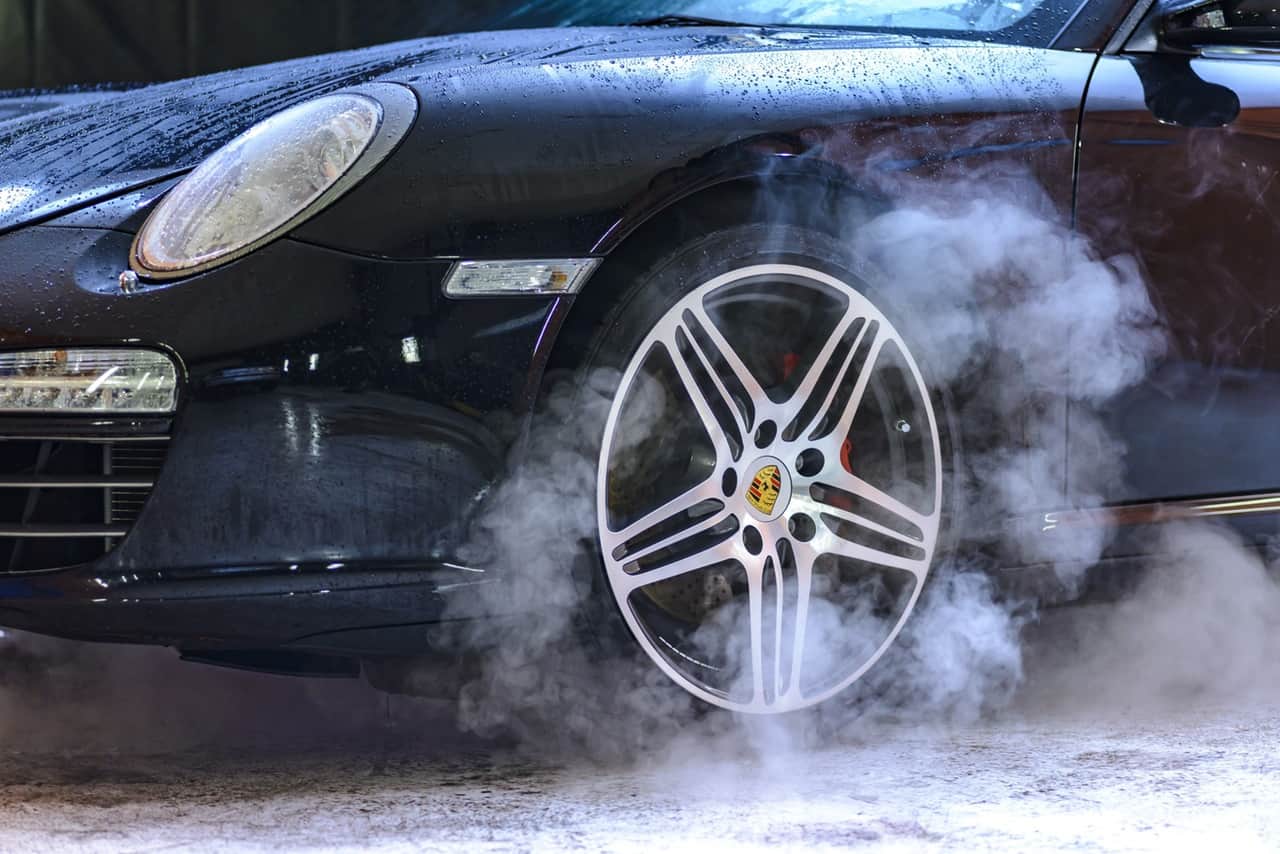 Using biodiesel fuel as fuel for internal combustion engines has a number of advantages:

Bio fuel production depends largely on financial support policies promoted and implemented by national governments, because existing technologies and global raw material prices don’t allow production at an economic cost. The only country where this economic sector operates without any direct or indirect form of subsidizing the production of biofuels is Brazil. However, since it’s important to find a permanent replacement for exhaustible energy sources, biodiesel will have and increasing role in the fuel market. 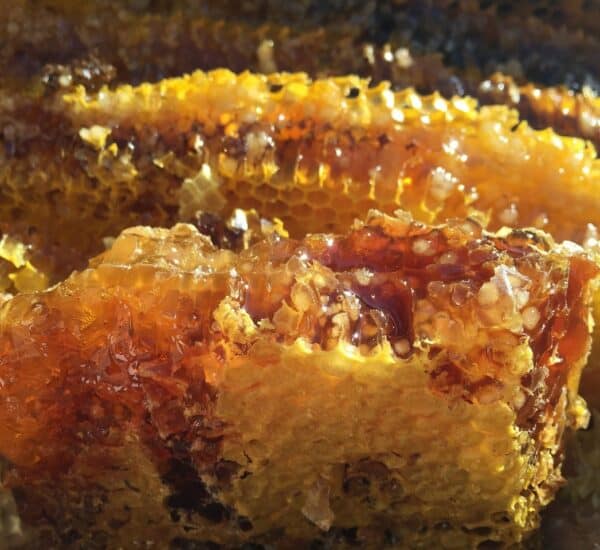 Mad Honey: The Sweetest Way to get High 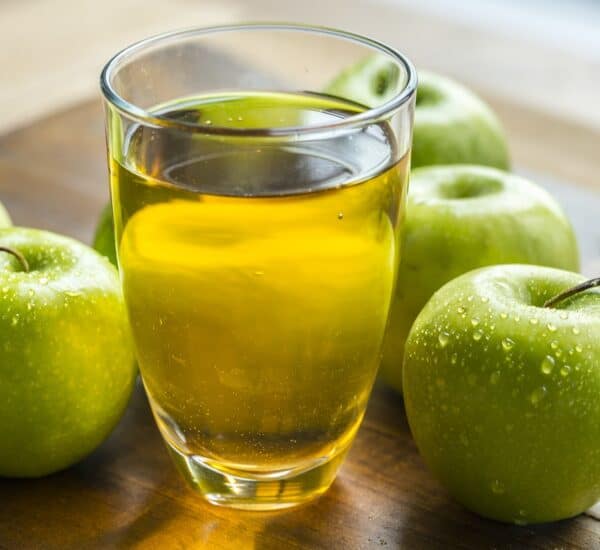 Global growth of the cider market and its implications in agriculture 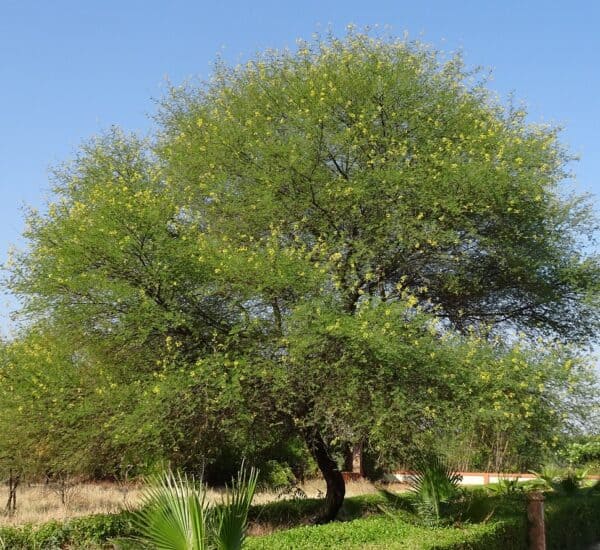 Oversupply of cocoa may affect the price of chocolate