Skip to content
Home » Products » Meatless products’ names about to change in Germany? 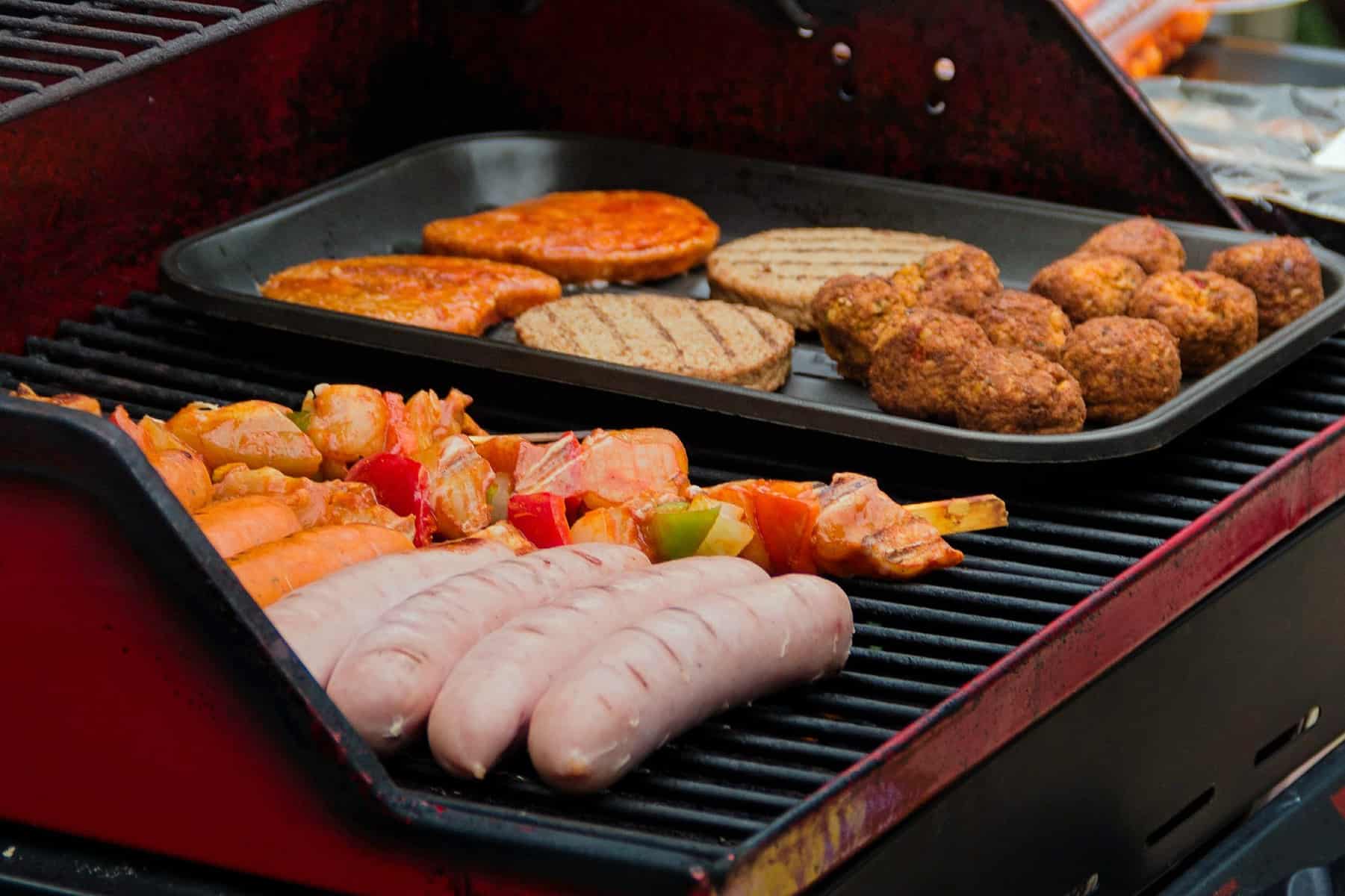 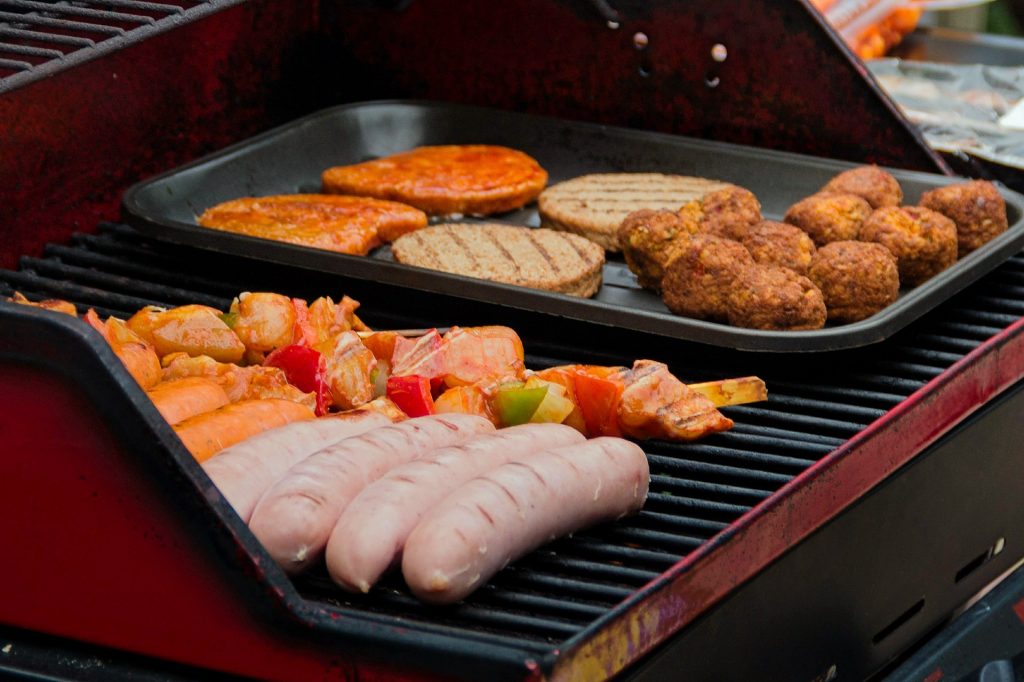 The dairy and meat production industry is currently in alert in Germany. There are many voices that support restricting the name and commercialization of products containing plant-based meat substitutes. To support climate and sustainability, but also to support consumers demand and to realize further profits, more and more manufacturers in these industries are using plant – based meat substitutes.

In a recent solicitation sent to the European Commission, two Italian MEPs, Paolo De Castro and Giovanni La Via demanded that food companies that use meat substitutes to be restricted in terms of naming and marketing their products. The two MEPs are not alone, as Germany’s Minister of Agriculture, Christian Schmidt expressed concern regarding the labeling of certain products such as “vegetarian schnitzel” or “meatballs” that actually contain meat substitutes, in order to not mislead the consumer.

According to the minister’s opinion, such products should be properly labeled so that consumers are not misled into thinking they buy meat products, when in fact this is not true. Thus, he proposed expanding the rules about proper use of the terms “milk” and “cheese” also to “meat”. Currently, products containing milk and cheese substitutes must state this on the label, prominently, while in the case of meat products there is no such obligation.

Most products that contain meat substitutes are actually vegetarian alternative products that were originally made only with meat, which can be quite confusing for consumers. Naturally, the concerns expressed by Schmidt sparked some controversies, because this problem affects all farmers, but in a different way. Animal farms would be more gained if their “real” meat products would be considered the only one entitled to use the names of popular foods, that are traditionally made from meat only.

How will this affect agriculture and the industry of meatless products?

This new labeling would not essentially be a bad thing. The general trend is that people are increasingly interested in eating healthy foods that have less impact on the environment during the production process. Also, those who adopt certain food diets, for various reasons, vegetarians and vegans in particular, are perhaps even more determined to buy such products. Plant-based products are more sustainable, and manufacturers strive to offer meatless products on the market at the same cost as for meat-based products.

On the other hand, there is a fear that such labeling will lead to the opposite effect: the plant – based products were presented as far as viable substitutes for meat, but the new label might influence some consumers, considering that these types of products are not suitable for their needs.

However, one must consider that the EU is part of the Paris Agreement, an international agreement initiated to mitigate global warming. Thus, the EU should further encourage the development of companies producing plant – based products, and farmers who grow crops used to produce meat substitutes. Therefore, this measure could impede not only innovative companies, but also endanger several agricultural sectors. This is the main reason why the European Commission may not adopt this legislation.

If the new law for the labeling of plant – based products will be considered, this will undoubtedly have a strong impact in the agricultural sector in Germany. German researchers looked into healthy and cheap alternative to meat, including lupin. Lupin meets all requirements to be widely used by vegetarians, as it is rich in protein (40%) that can be used both to produce substitutes for dairy and for meat. Also, in the meat substitutes industry, there are other plants used, with a high content of vegetable protein, such as soy, spirulina, whole wheat, eggplant, mushrooms and legumes.

More than half of Germany’s territory is used for agriculture. There are about 285,000 farms, which provide jobs for approximately one million people. Also, the German agriculture sector is one of the largest manufacturers in the EU. However, Germany is the largest producer of pork and milk in the EU and the second largest producer of beef and veal. Farm animals would be gained from the drafting of such a law since they could still maintain supremacy over competitors that focus on plant cultivation.

According to a research conducted by Allied Market Research, Europe is the largest market for products with meat substitutes. Globally, it is estimated that the market will grow by 8.4% annually until 2020.

Also, according to Lux Research, alternative sources of protein will seize a third of the global protein industry by the year 2054.

Meat substitutes appeared on the German market more than 50 years ago, after the end of the Second World War, when the requirements of meat products on the market had to be satisfied. During that period, a company from Hamburg started to manufacture soy sausages and eventually expanded their product range to other meatless products as well.

According to a research conducted by the Institute for the Study of Trade, vegetarian and vegan products market grew by over 100% in Germany between 2010 – 2015. The same research reveals that, in 2015, the vegan food market reached 454 million euros, a trend which is expected to be maintained in the future. In recent years, the sales increased the most for vegan alternatives to meat and dairy products, but also for vegetarian sandwich spreads and cereals.

Therefore, even if the European legislation will require labeling of different products that are based on meat substitutes, it should not be neglected that the demand for meatless products is growing, through the increasing concern of people wanting to protect the environment and adopting healthy eating habits.