The United Nations Food and Agriculture Organization (FAO) has indicated that in 2015 the value of world egg production was 55 billion dollars and the production of eggs reached 70.4 million metric tons.

Before World War II, the largest egg production was obtained from small farms that had around 400 chickens, but today in the big American egg-producing states, chicken farms have reached 100,000 and even 1 million chickens in some cases. However, considering that the demand for eggs produced in smaller chicken farms has been increasing, because of the concern regarding health and safety conditions in bigger farms, the egg-producing industry has become very enticing for small businesses.

Chickens are usually grown for meat or for eggs and each chicken farm should consider its business purpose – producing eggs, growing chickens for the meat industry or having a mixed farm, with both eggs laying chickens and chickens that are more suitable for meat processing. As far as the most productive egg laying chickens goes, these are the best chicken breeds for this purpose.

It’s a chicken breed specializing in egg production, is considered a true champion, because one hen from this breed laid 364 eggs in 365 days. The Australorp breed is found in three varieties of colors: blue, white and black.

The Australorp chickens are very active, having a rapid growth rate, starting to lay eggs since the 5th month. They are suitable for growing in a sheltered enclosure, but they provide a higher egg production if they can walk freely in an open space. These chickens are not good at flying, making it possible to grow them in an open space, not requiring high shelter. Hens of this breed are quite resistant, easily passing over cold winters, without affecting their egg laying rate. 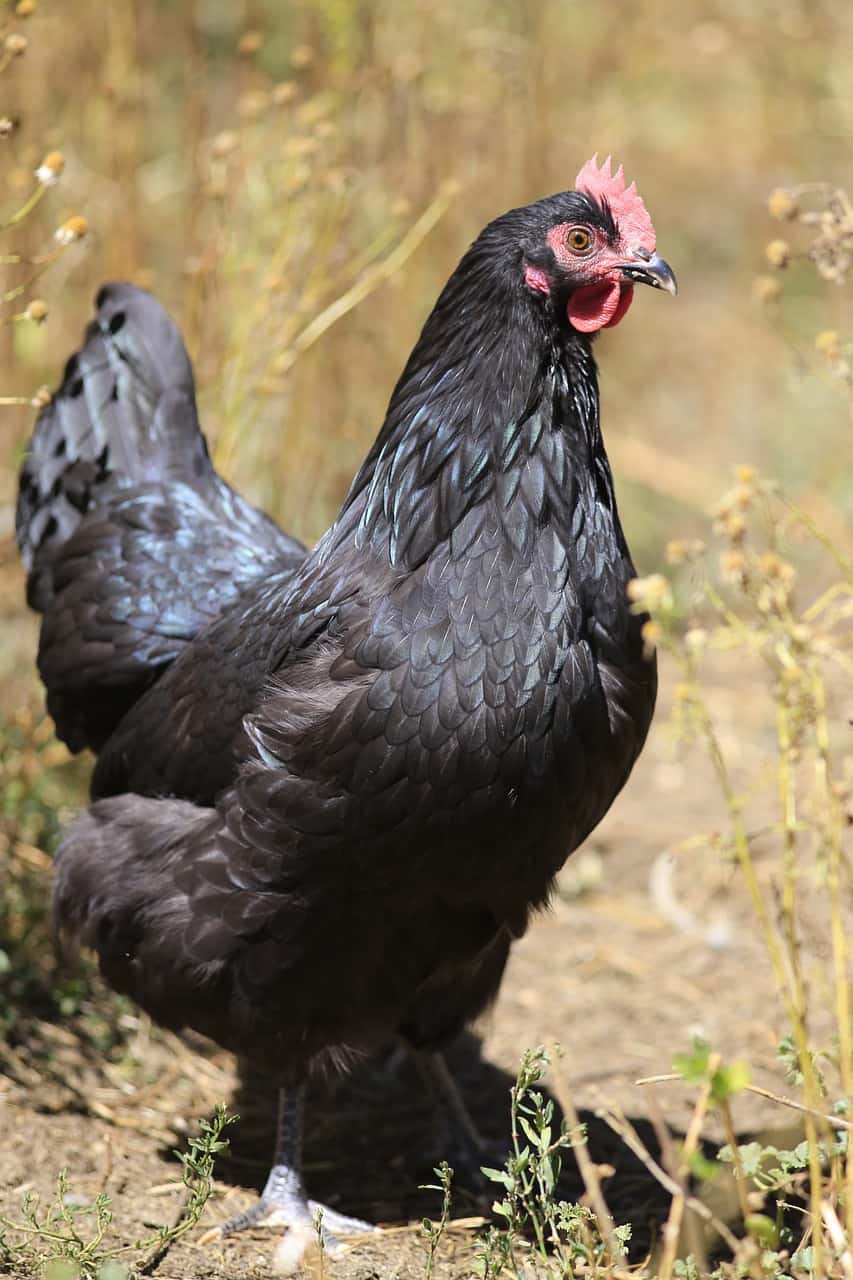 It is the most widespread breed of laying chickens in the world and is found in almost all parts of the world.

The Lohmann breed has a small stature, having a body weight that doesn’t exceed 2 kilograms. A chicken from this breed produces annually up to 313 eggs, with a low feed consumption of just 110 grams per day. 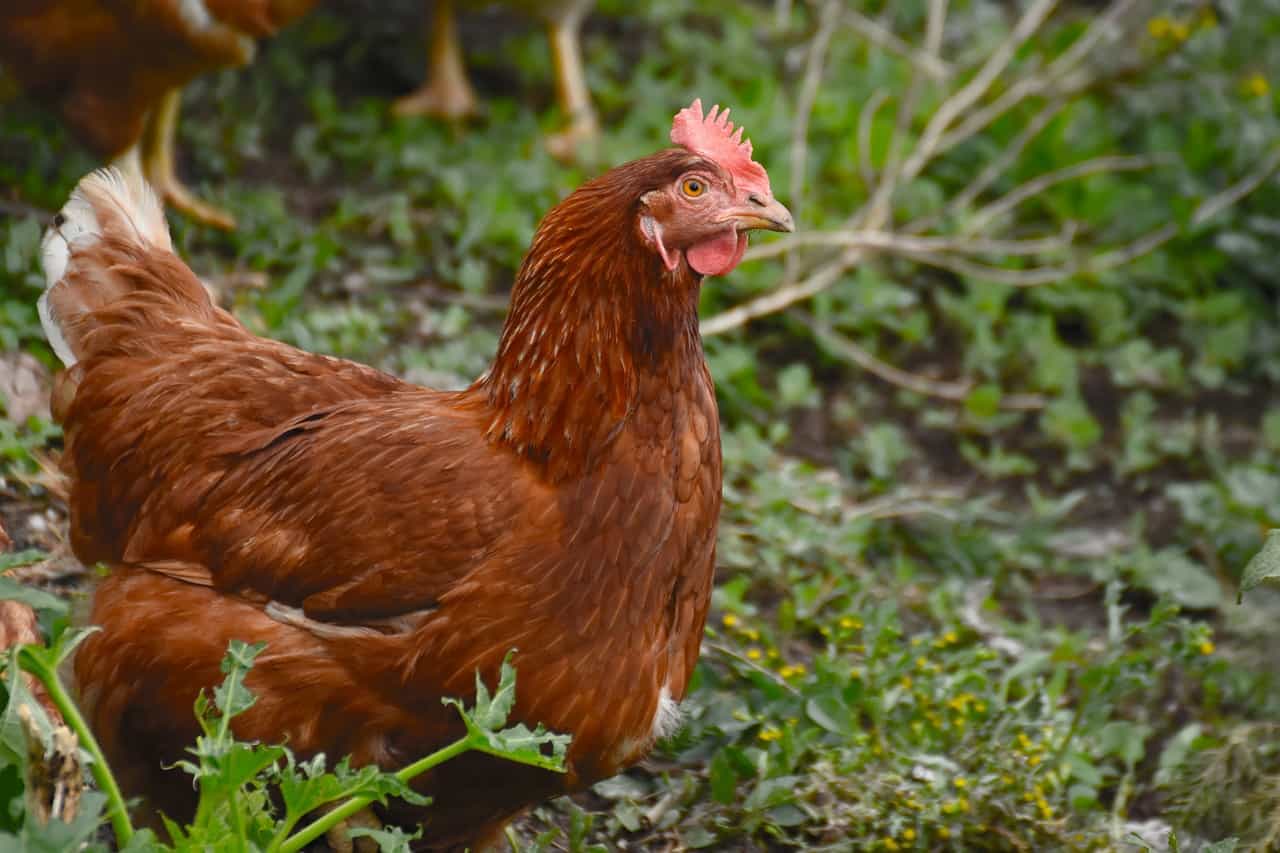 The breed originated in the US, where it’s used for a dual purpose, both for eggs and meat. These chickens are most popular with small chicken farms because they can adapt easily to backyard conditions, they have a high resistance against disease and usually a rather tough temperament. A Rhode Island Red chicken can lay up to 260 eggs per year. 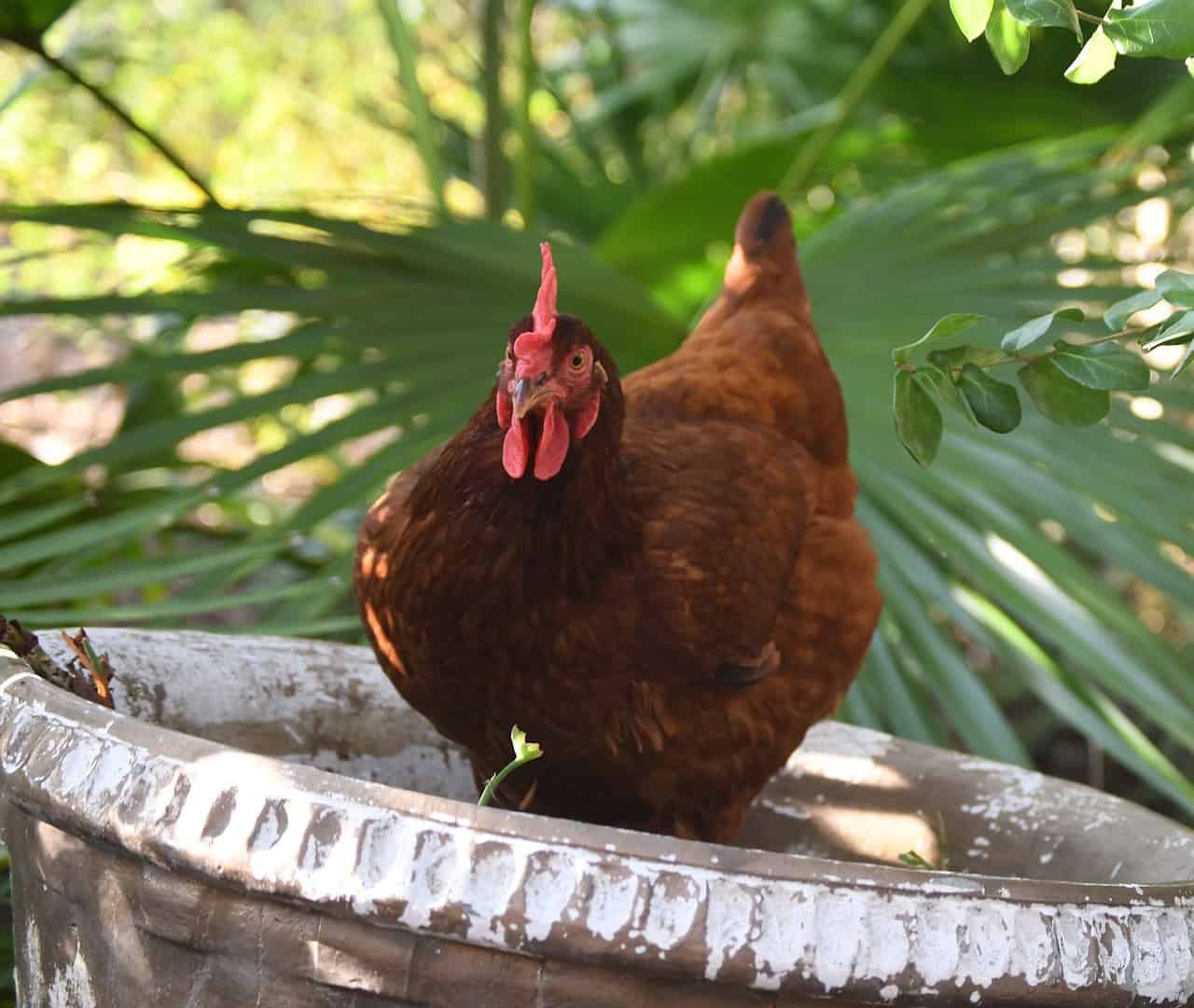 Similar to the Rhode Island Red, this is a dual purpose breed, which means that the chickens are grown for eggs or for meat. The breed has eight different colors, but the most common ones are white chickens with black neck and tail feathers. Sussex chickens are very calm and tame, being suitable for growing even in a yard. The chickens are capable of producing up to 250 eggs annually.

This breed is actually a widespread hybrid, known for its ability to produce between 250 and 300 eggs annually. The Golden Comets are very calm and tame chickens, perfect for open spaces and are easy going with other farm animals. The eggs have a brown shell. 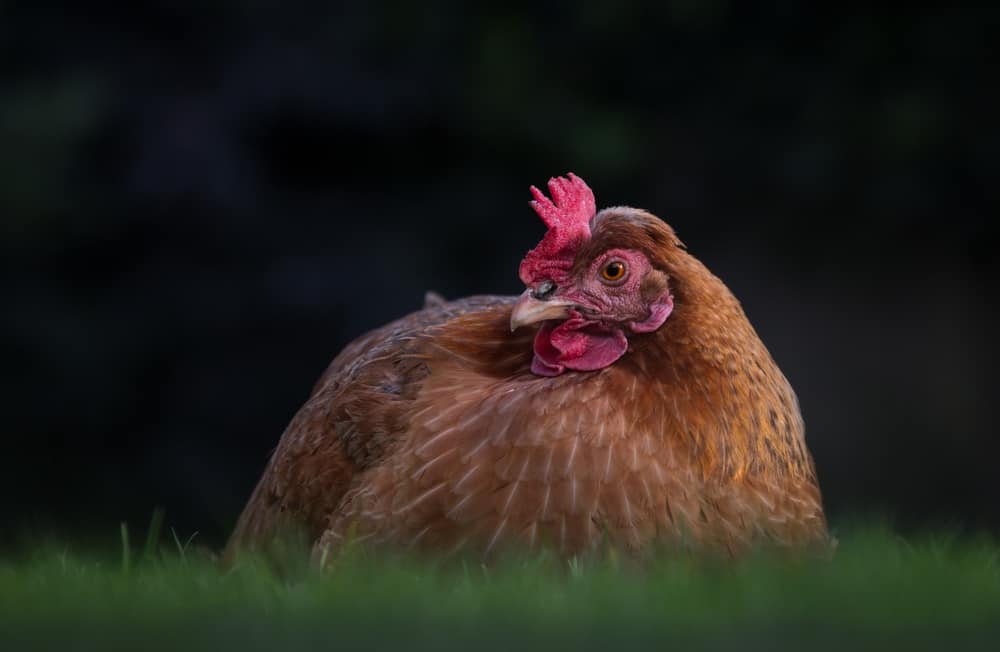 The breed comes from the port of Livorno, Italy, from a very old Italian population. It features 12 color varieties, but the white chickens usually lay the most eggs. Leghorn chickens have an average annual production of approximately 200 eggs, but it can go up to 280 eggs. The eggs weigh 55-67 grams and have a white shell. The brooding instinct is manifested very poorly, the hens of this race brooding only in the proportion of 1-4%. 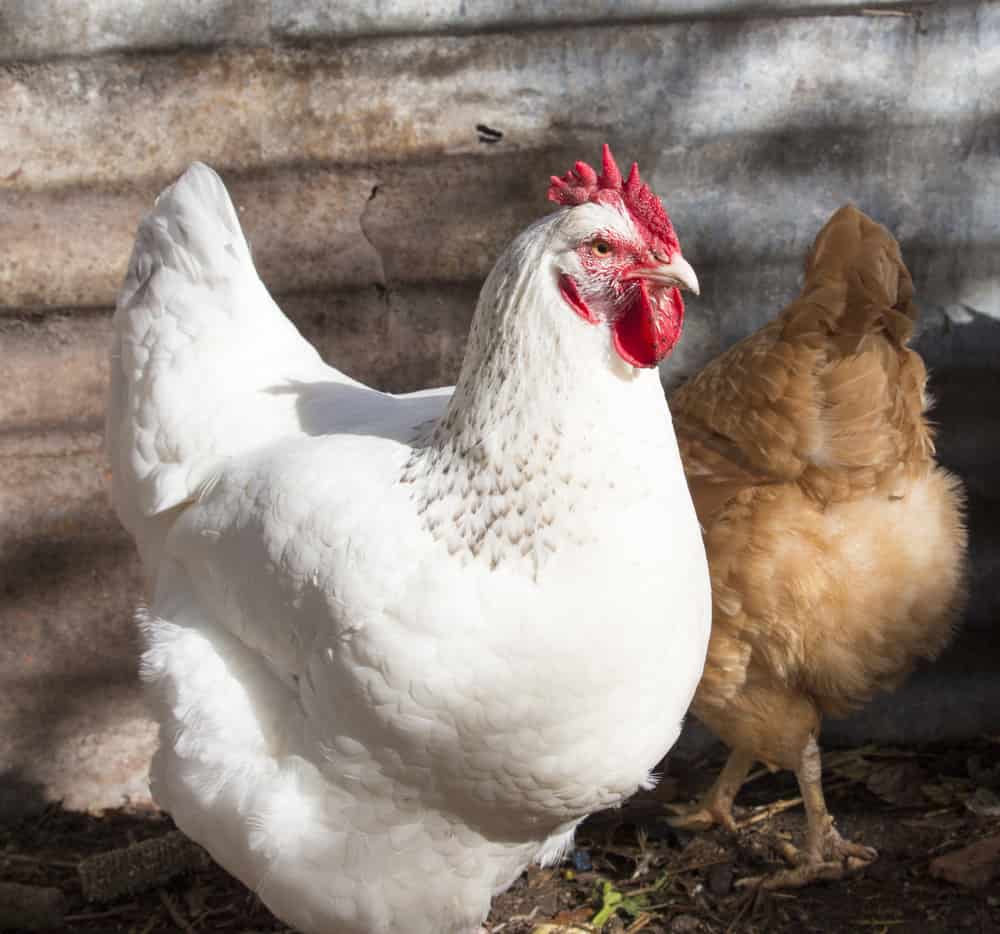 It’s a chicken breed native of France, having a very rich and colorful plumage. It has an annual production of 180-220 eggs and it can be grown both for meat and eggs. An average egg weighs 60 grams and the shell is brown. 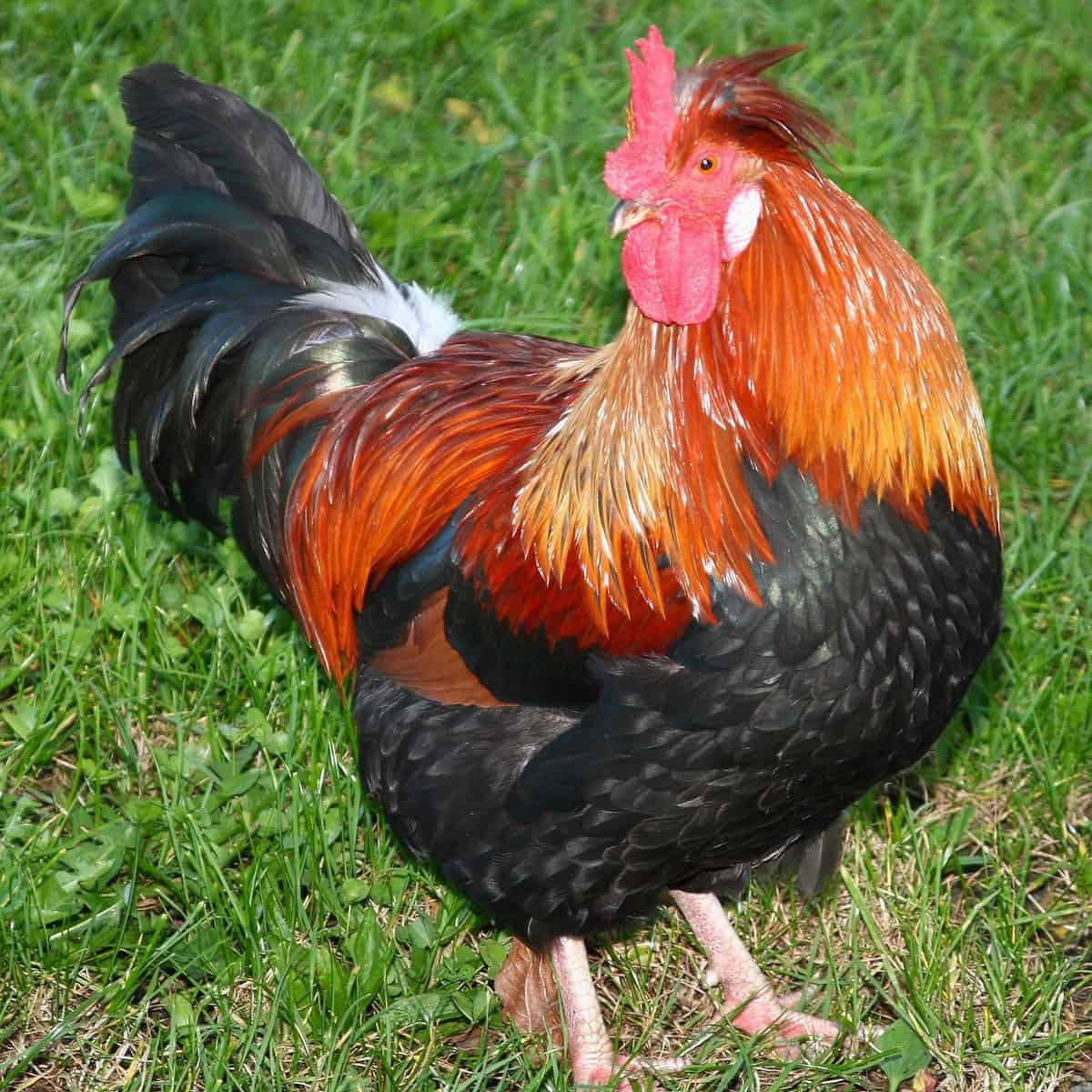 This chicken breed is excellent for those who don’t have much experience in growing chickens because they can easily adapt to a free-range lifestyle. These chickens are usually very tame and lay around 200 eggs per year, having a small to medium size and brown shell color.  With proper care, they can lay up to 280 eggs per year. Plymouth Rock chickens are grey with white stripes. 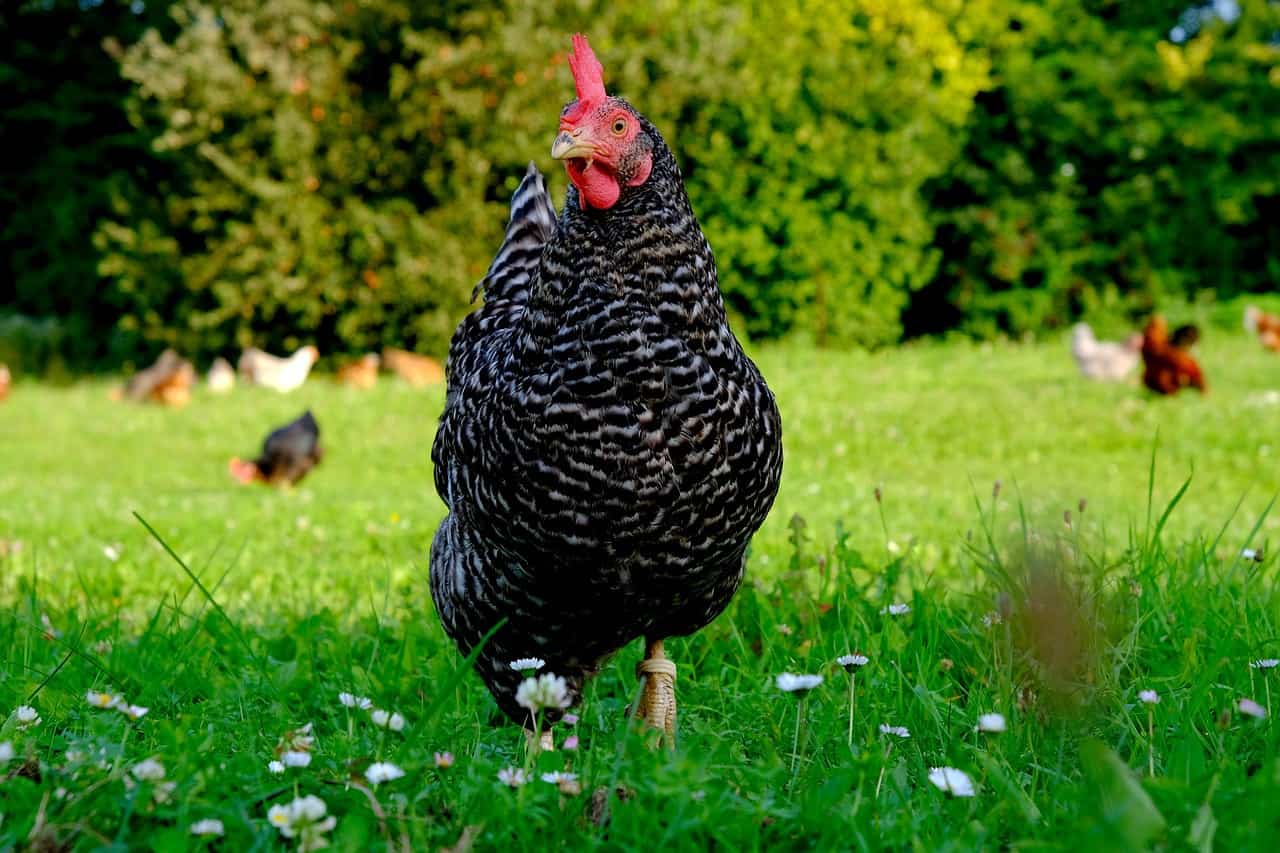 This chicken breed is an interesting cross between the Asian jungle fowl and the Dutch Landrace. It was originally developed in Holland and it’s known for its glossy feathers. The chickens lay up to 200 eggs annually, having a light speckled brown color and a small to medium size. 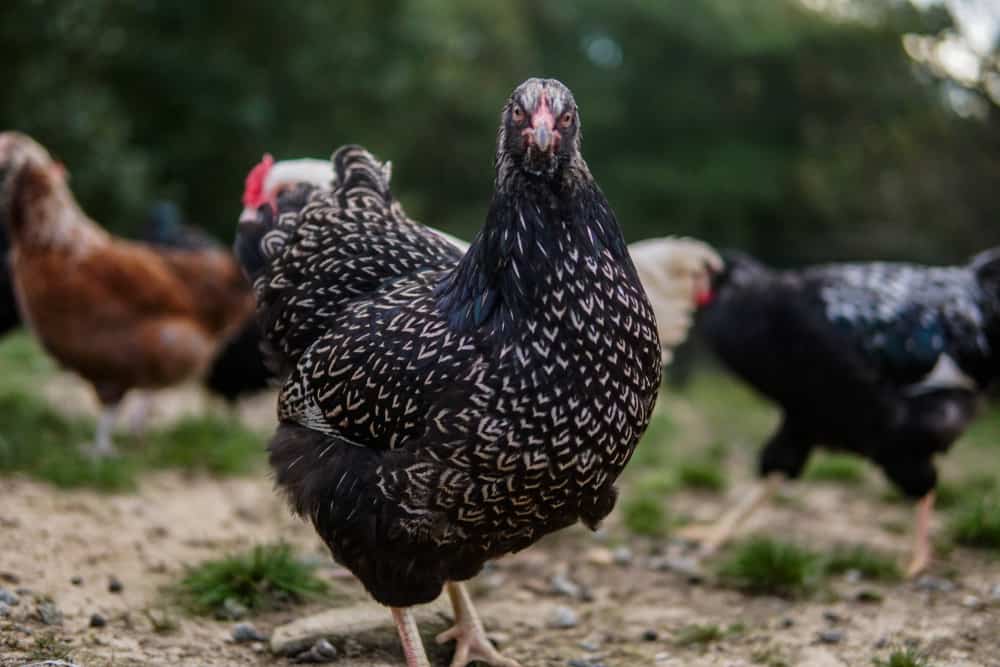 Originally from Kent, England, this is the most popular variation of the Orpington breed and it’s ideal for backyard growing because it’s very tame and eager to socialize. The chickens tend to get broody during the summer months, which is why they lay just around 180 eggs each year. 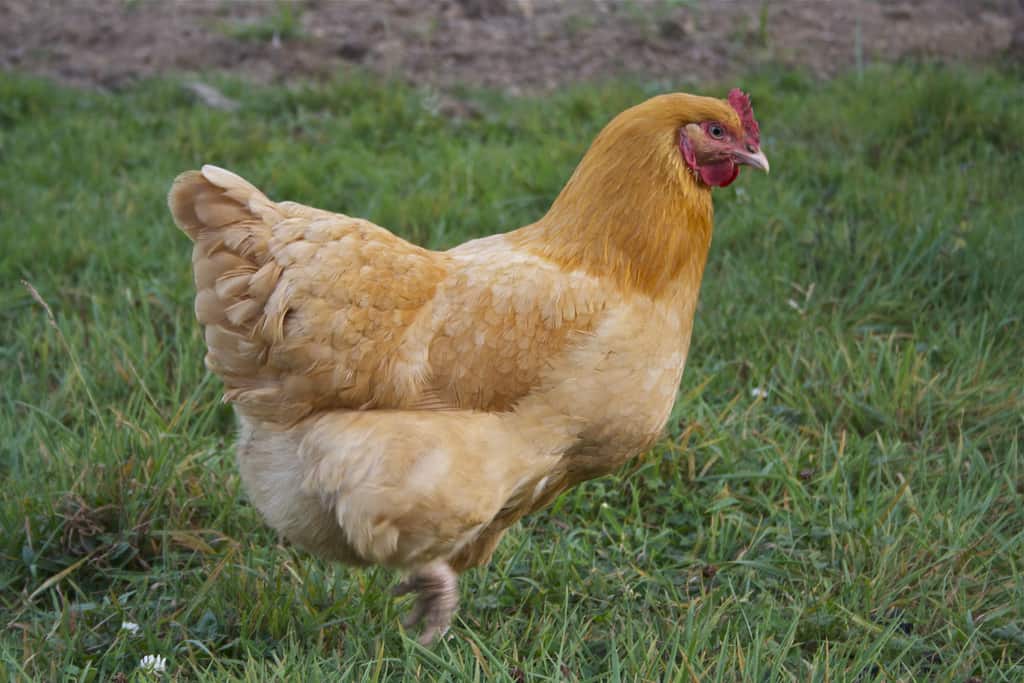 This breed originates in South America, and it was named after the Araucanian Indians in Chile. It’s also known under the name of Araucana. The Ameraucana breed developed as a hybrid between several hens and wild birds from which they inherited the character that gives them the title of chickens that lay the healthiest eggs. The color of the eggshell has a bluish-green shade; therefore sometimes they are also called “Easter eggs.”

They have an annual production of 170-180 eggs, weighing 53-60 grams. The egg production rate may not be a significant one, but due to the low cholesterol content in eggs, they are usually sold at a higher price. 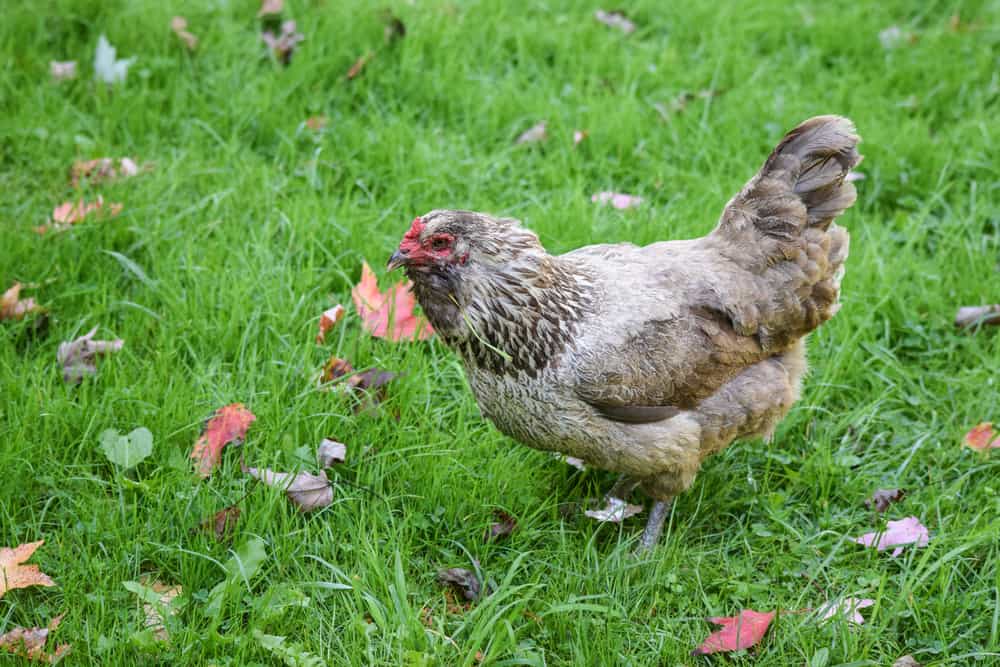 It is one of the oldest breeds of French chickens, formed by the selection of local chicken populations. It presents three varieties of color: black, white and gray, the most widespread being the white variety.

A chicken produces 160-180 eggs per year, weighing 65-70 grams and having a white shell. The La Bresse is not only a productive laying chicken breed; it also has very tasty meat. 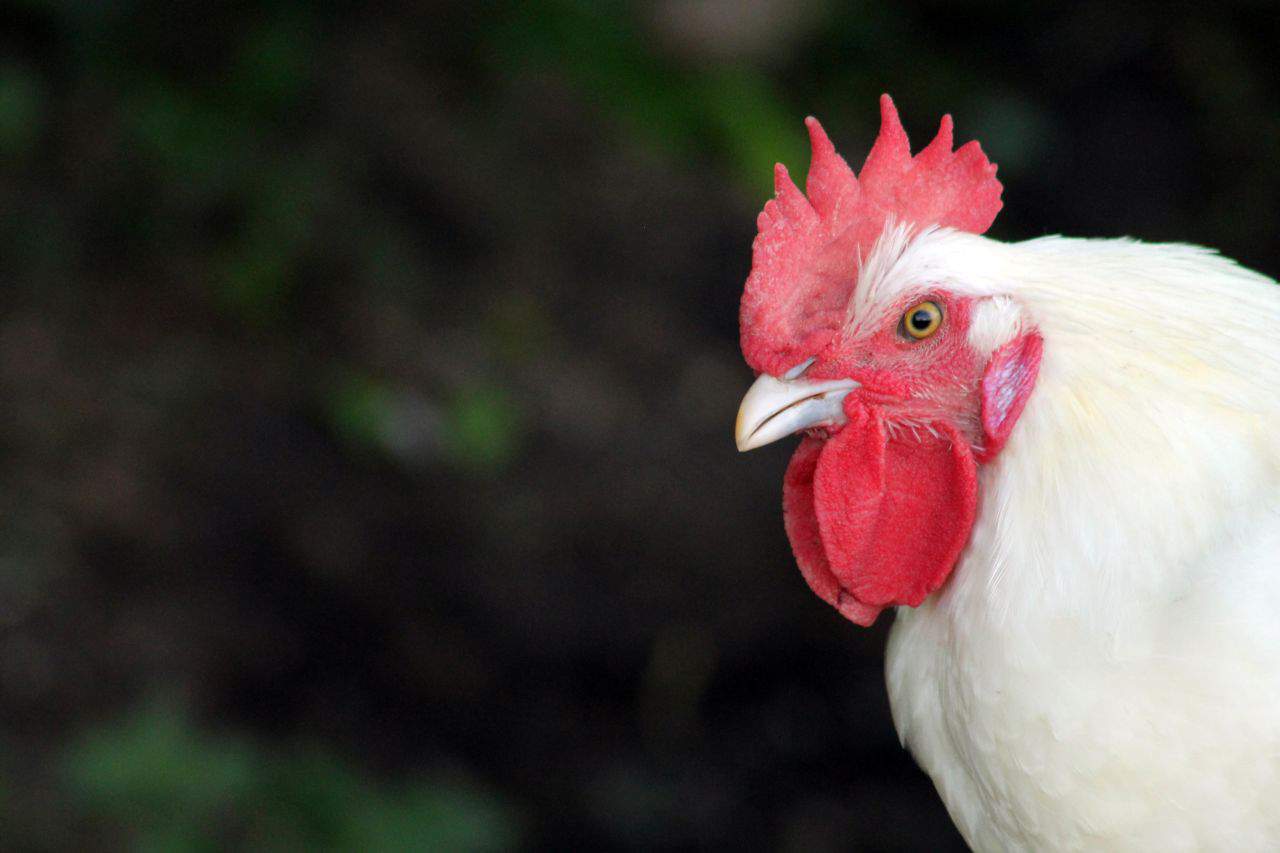 The breed was developed in England by crossing the local breeds of Andalusia, Minorca, Sumatra and Sebright Bantam. The name has nothing to do with the city of Hamburg in Germany. 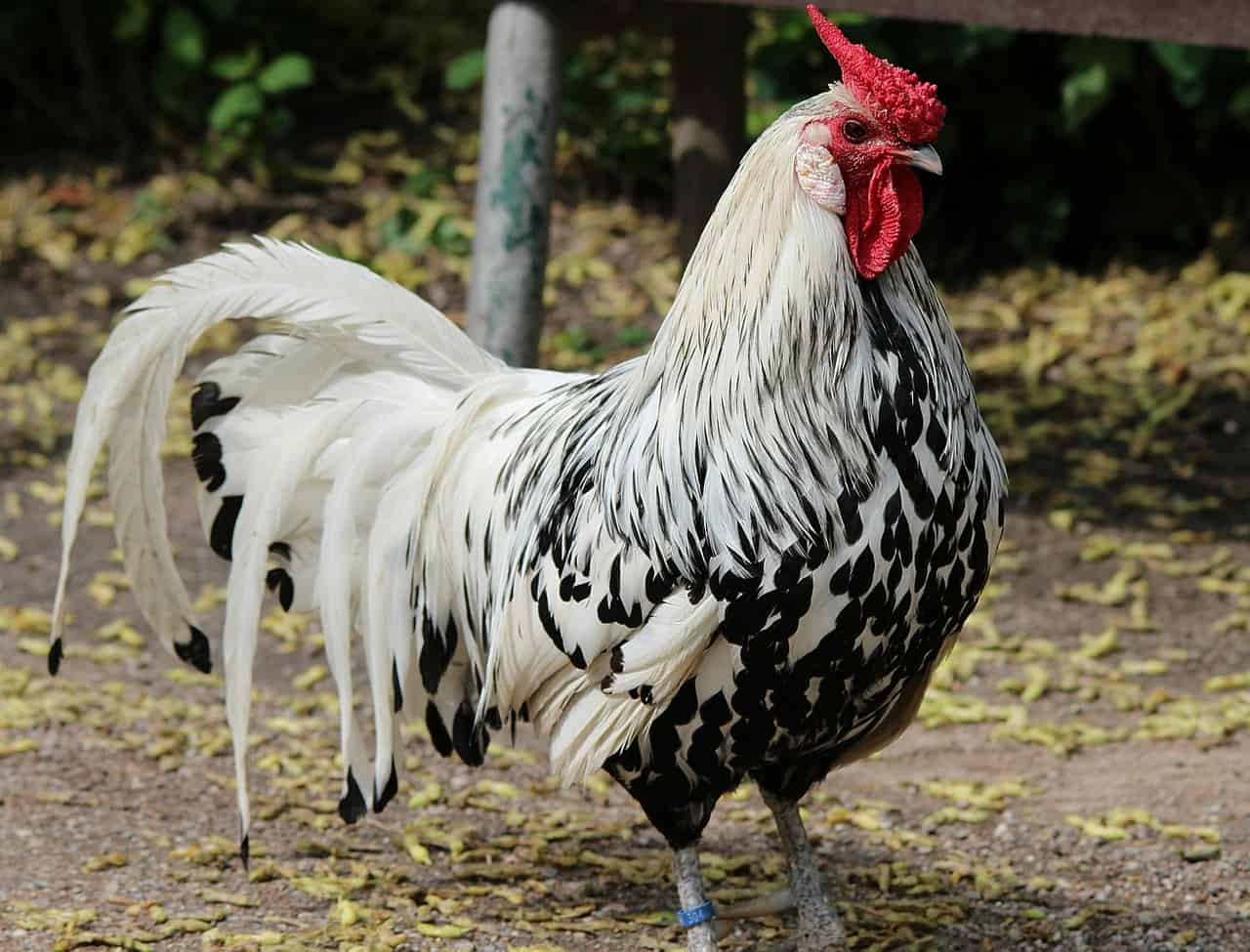 Growing a chicken breed suitable for egg laying is not enough to ensure a large egg production. Consider these tips if you want to make sure you obtain the best possible result from your chicken coop or farm: 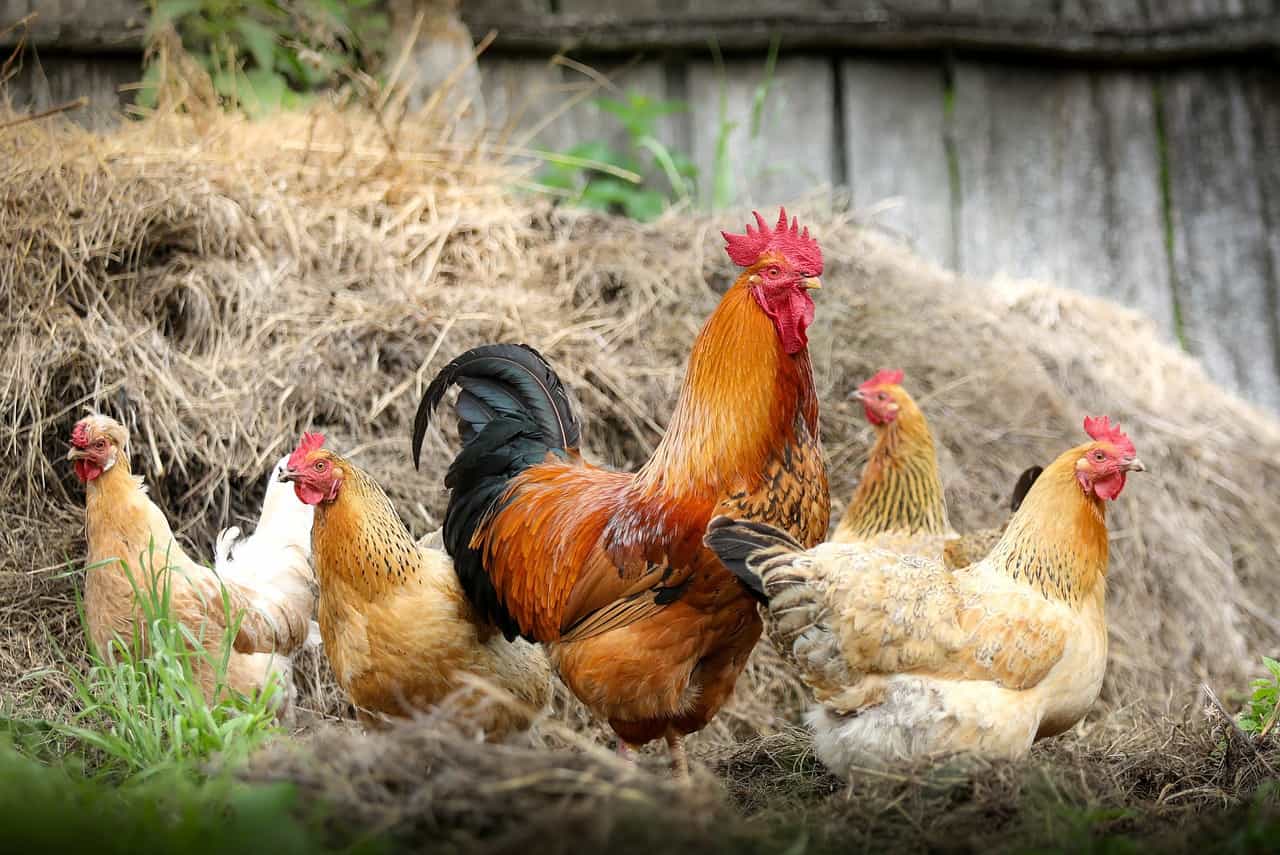 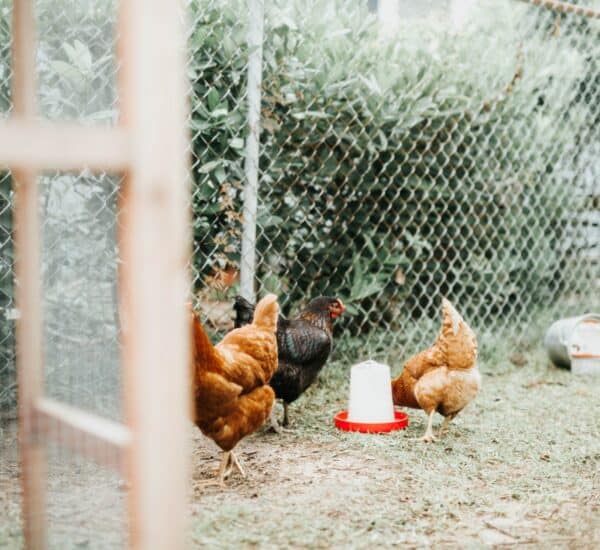 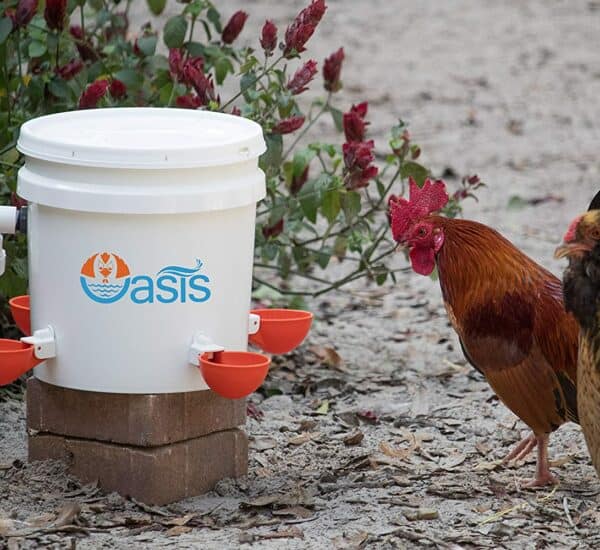 The 15 Best Chicken Waterers for Farms 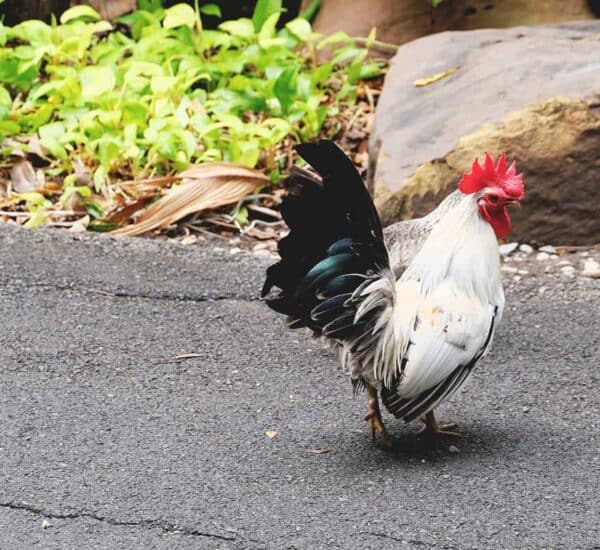 Japanese Chicken Breeds: Everything You Have to Know about Them

The economic benefits of algae farms

Rarest horse breeds in the world