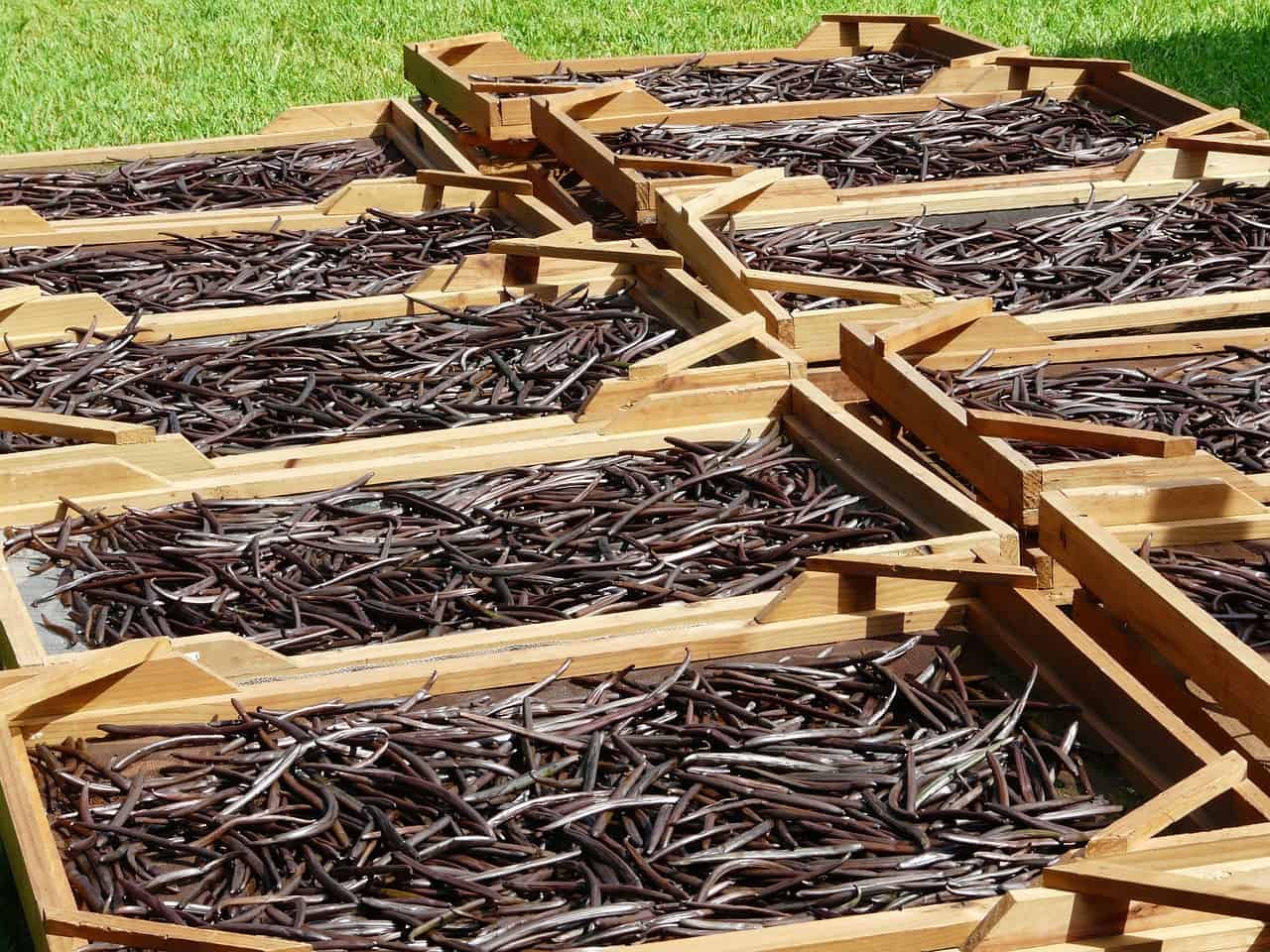 After a few years of constant rise, the vanilla price has hit a new all-time record. Madagascar is the world’s leading vanilla manufacturer, providing 80% of the world’s needs. At present, a kilogram of vanilla beans vary between $ 600 and $ 700, while in 2015 it was only $ 100. 4 kg of pure vanilla extract is now 500 dollars. In 2015 it was only $ 70. Quite a price leap in only a couple of years.

Typically, the rise in the price for certain resources due to the weather is adjusted over time, and after a period of decline it usually comes closer to the price before the onset of the crisis. This time, not only has the vanilla price not returned back to normal, but it has grown more and more. The situation will not change because usually it takes 3 years for a vanilla plantation to mature and produce in optimal parameters. The cyclone from the spring of 2017 hit Madagascar’s most productive farms and the trees around them to filter the sun’s rays. This is why future crops are still compromised. Being difficult to cultivate, vanilla is the second most expensive flavor in the world after saffron.

The cyclone that hit Madagascar in 2017 is not the only culprit. In 2007, many farmers gave up on these crops because prices were so low that it made no sense to invest money and human resources in vanilla and turned their attention to another type of farming. In 2015 prices began to rise as people became more and more interested in natural ingredients, and artificial vanilla essences began to lose ground. Demand has begun to grow ever higher, so the vanilla price has also risen.

Not only the Madagascar vanilla is expensive but also the one cultivated in Indonesia, Mexico, Uganda or India. For confectioners and ice cream makers it’s one of the basic flavors, because most customers choose desserts based on vanilla. Vanilla is also heavily used in the cosmetics industry.

As there are other artificial alternatives available to obtain vanilla flavor, vanilla isn’t traded on the international commodities market, like in the case of coffee, or cocoa, for example. Vanilla farmers have no protection, there are no sanctions and no rules in the industry to help regulate the vanilla price, or to provide support to encourage vanilla farming. In other words, it takes too much time and resources to gain profit from growing vanilla, so even the high market demand is not encouraging enough for many farmers to get involved.

Implications of the high vanilla price for the food industry

The price of vanilla has increased over the past two years, affecting UK ice cream makers, BBC reported. Many of them have deiced to either use artificial vanilla flavors for their products or they will simply eliminate vanilla from their ingredient list because they can’t afford to buy it without significantly affecting the prices for their products.

As far as things are standing for now,  we should be prepared to either pay more for products that use natural vanilla, or to be happy with artificial vanilla flavors used in cheaper products.

While Madagascar is on the verge of losing its supremacy on the vanilla market, due to the low amount of vanilla that it can provide after the 2017 cyclone, other countries are eager to break a glimpse of this market. For example, in Uganda, vanilla growers hope to be able to grow their importance as vanilla suppliers, although the result of their work can be seen just over 3-4 years, when new vanilla plantations will offer optimum production, both quantitatively and qualitatively.

One thought on “Vanilla price hits all-time record in 2018”