Skip to content
Home » Farming » Wealthiest farmers in the world 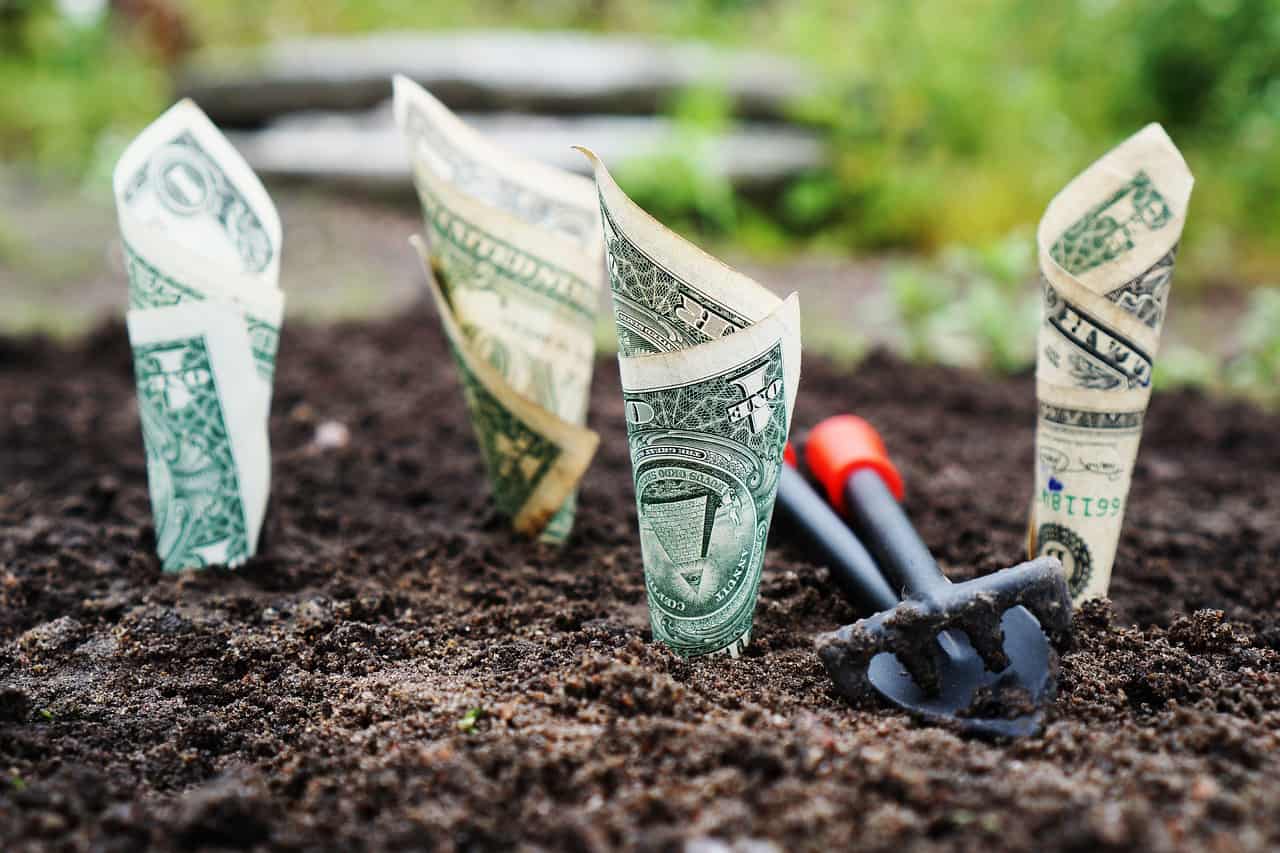 Although we’ve covered in the past the topic of the biggest farms in the world, it doesn’t mean that the respective farms are also owned by the wealthiest farmers in the world. It may come as a surprise, but it takes more than just making profit from a large farm to become a billionaire, as some of the richest farmers in the world made their money by combining successful business strategies with the opportunities provided by agricultural or animal farms.

According to the Forbes’ richest list of 2017, here are the top wealthiest farmers in the world that have achieved great accomplishments focusing mainly on the farming sector.

As the chairman of the largest private company in the China’s Jianxi Province, Bao Hongxing has a net worth of $1.3 billion. He graduated the Jianxi Agricultural University, pursuing a career in the agricultural industry. The company produces, researches and sells pig feed, but it also deals with pig farming, storage services and the acquisition of grains.

He is the chairman of Fujian Sunner Development and shares his fortune with his daughter, Fu Fenfang, who holds the position of the company’s director. With a net worth of $1.5 billion, Fu Guangming made his fortune through the poultry business. His company is the chicken supplier for KFC restaurants in China. Fujian Sunner deals with breeding, slaughtering and meat processing of chicken, primarily for China. The product range includes frozen chicken products for the food manufacturing industry, meat wholesale markets and other markets as well.

Another family owned business, Muyuan Foodstuff is the company that helped Qin Yinglin make a net worth of $2 billion as the chairman of the company. Muyuan Foodstuff is the largest pig breeder in China and a supplier for the world’s largest pig meat market. He has a major in animal husbandry from Henan Agricultural University and started his own business in 1992 with only 22 pigs. The company operates only on the domestic market. 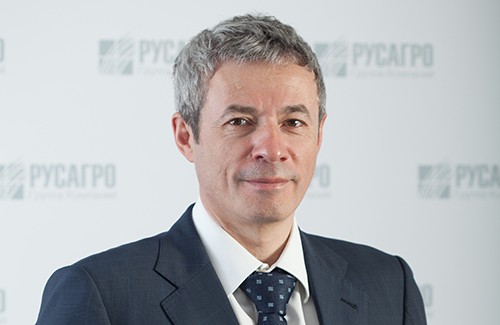 Vadim Moshkovich started out in the business world by selling vodka, oil and…apartments in the early 1990s. After making profit, he decided to invest in land, thus creating Rusagro, one of the largest pork and sugar producers in Russia. Moshkovich spent eight years in the Federal Council of Russia, but he decided to resign in 2014. He is the board chairman of Rusagro since 2015. Asides from his main business, he is also involved in charity projects, the latest being the construction of the Letovo International School. The land bank of Rusagro consists of more than 600,000 ha, with the main assests located in the several Russian regions. The company sells its products in more than 15 countries and in more than 80 Russian regions. Vadim Moshkovich has a net worth of $2.3 billion. 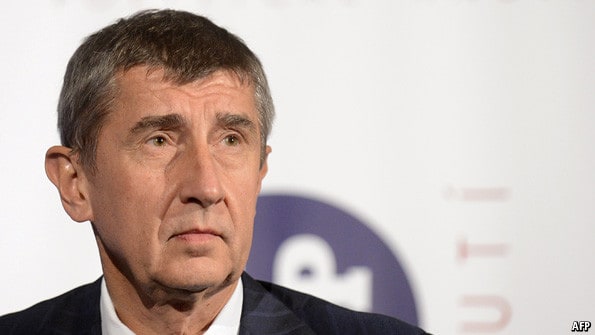 Most consider Andrej Babis to be a Czech version of Donald Trump. With a net worth of $3.4 billion, he is the deputy prime minister and minister of finance of the Czech Republic. To avoid conflicts of interests, he put his company, Agrofert, into a trust. He started doing business as a fertilized trader and is also the owner of a Michelin-starred restaurant on the French Riviera. The Agrofert group branched out in several other industry sectors, but it is still the main player in the Czech and Slovak agriculture and food processing industry. Agrofert owns more than 100,000 ha of farm land, producing 265 million eggs annually and 840,000 tons of animal feed. 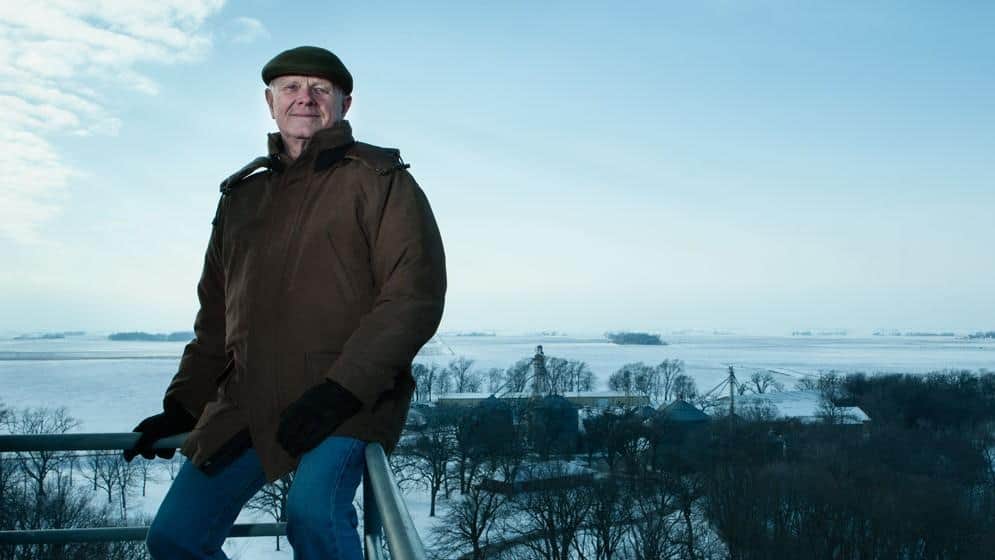 Harry Stine is the classic “farm boy” that managed to make it to the top, having a net worth of $3.5 billion. He made his fortune by licensing corn and soybean genetics to large multinationals, such as Syngenta or Monsanto. Harry Stine was the son of a farmer who was fascinated by seeds ever since he was growing up at the family fields. Although he is mildly autistic and dyslexic, he never let these challenges overcome his drive and ambitious. Stine is known as a math wiz and a great negotiator. His company, Stine Seeds is the largest private seed company in the world, creating some of the most genetically robust soybean seeds. 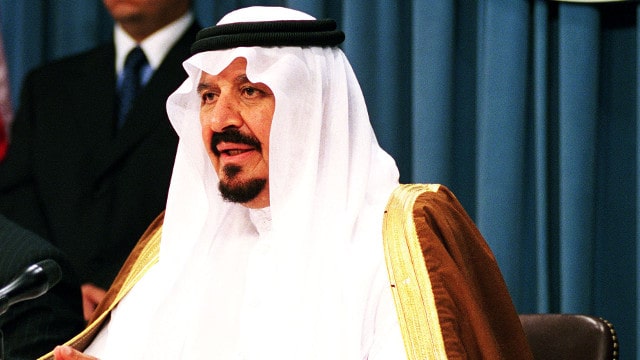 A member of the Saudi royal family, Prince Sultan Al Kabeer founded the dairy company Almarai in 1977. In 2005, he made the company public, keeping 24% stake, which brings him to a net worth of $3.8 billion. Almarai is one of the largest dairy operators in the Middle East, transporting the milk obtained from its Holstein cows throughout Gulf countries. Asides from the dairy farms, Prince Sultan Al Kabeer also owns a stud farm outside of Riydah, where he trains approximately 100 horses. 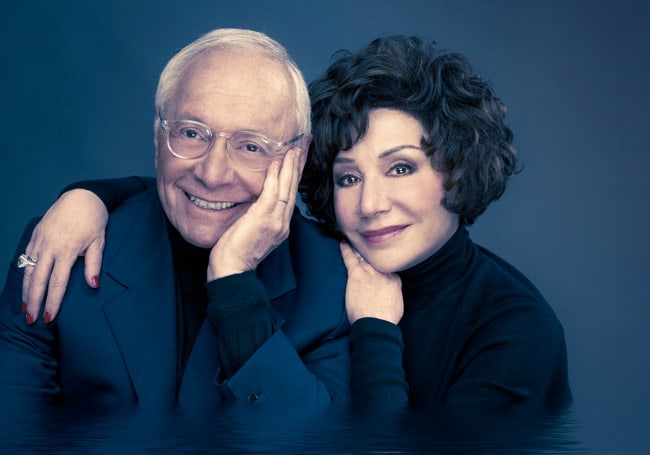 The couple has a net worth of $4 billion, made from their almonds, oranges and grapefruits grown on their own land. The family owns land in the Central Valley of California and in South Texas. Almost half of the USA purchases their products, ranging from the popular Fiji Water and Halos Mandarin Oranges to POM Wonderful. Stewart Resnick started its agricultural empire in 1978 when he bought his first farmland parcel in California. In addition to their agricultural business, the Resnicks also own a majority stake in the Kern Water Bank, which is one of the largest underground water storage facilities in California. 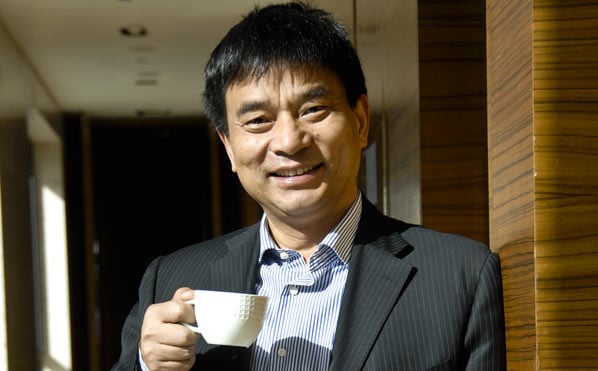 He is the main force behind New Hope Group, the conglomerate that controls New Hope Liuhe, where his daughter is the chairman. With a net worth of $4.6 billion, Liu Yonghao and his family made it to the top by focusing on the agriculture and animal husbandry sector. The company is present not only on the Chinese market, but also in other countries, having more than 500 subsidiaries and branches by the end of 2013. Around the animal husbandry business, the company developed other supporting services and products, such as fodder, plant cultivation and food processing. 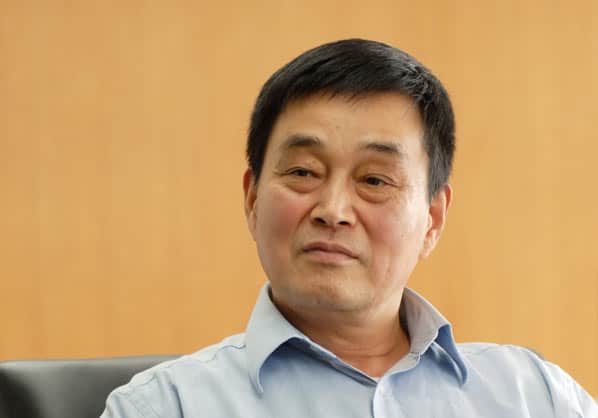 Just like in 2016, Liu Yongxing, the brother of Liu Yonghao, holds the first place among the wealthiest farmers in the world, with a net worth of $6.6 billion. He formed his company, East Hope Group in the early 1990s, after an amiable business split from his brothers. Together with his siblings he had formed the Hope Group in 1982. East Hope Group is specialized in producing animal feed for pigs, chickens, ducks, fish etc.  The company’s products are available mainly on the Chinese market, but also in a few countries abroad, such as Vietnam, Singapore, Indonesia or Cambodia.

So far, this is how the top 10 wealthiest farmers in the world looks like, according to the numbers provided by Forbes, but who knows what the future brings and what other new names we will find on this list in the next years? So far, those who focused mainly on animal farms and animal feed seem to hold the top spots.

17 thoughts on “Wealthiest farmers in the world”