Skip to content
Home » Farming » The importance of ecological farming 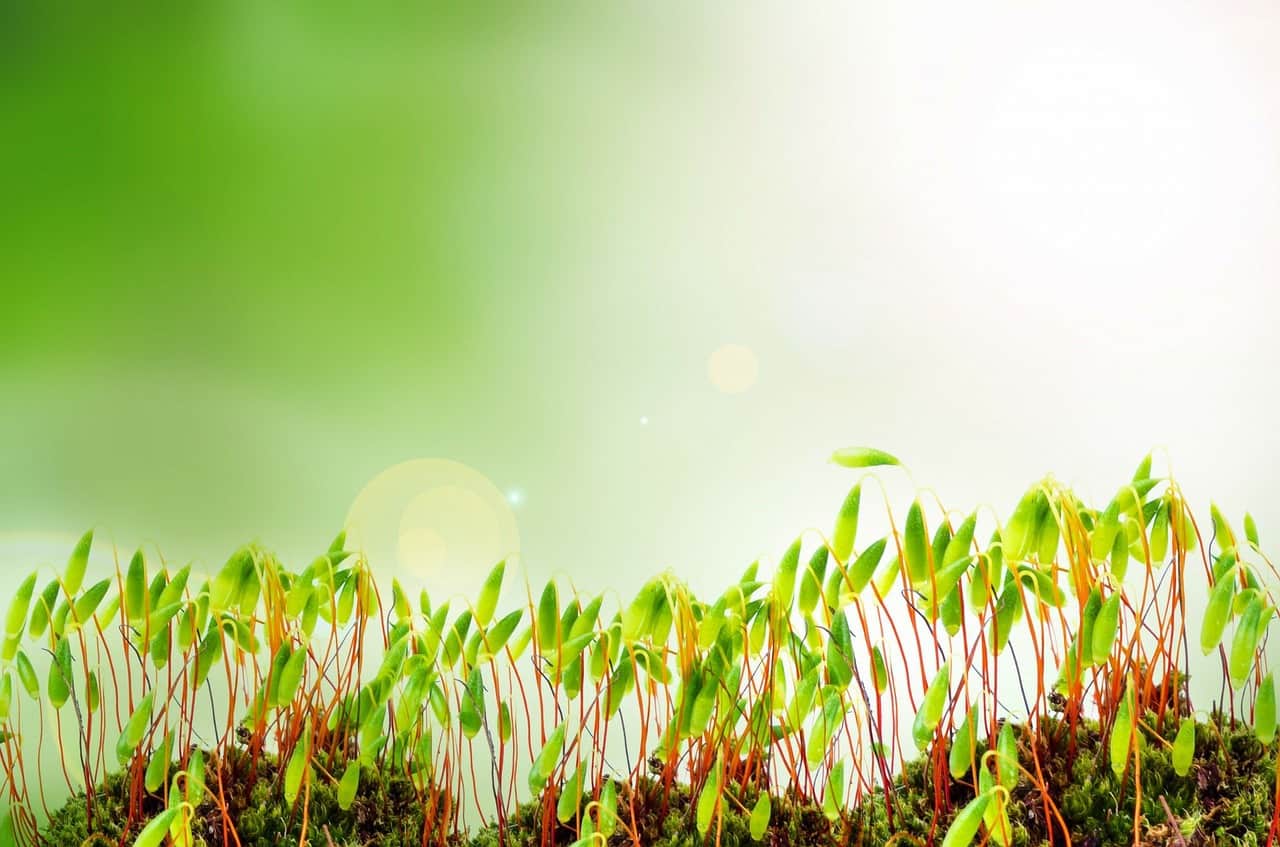 Ecological farming, also called organic or biological, is based on the premise that the crops take advantage of natural resources to, for example, fight pests, maintain or increase soil fertility, etc., without resorting to synthetic chemicals such as fertilizers, pesticides, antibiotics, and without using any organisms that have been genetically modified. This way, more natural, healthy and nutritious foods are obtained. In addition, it helps to achieve greater sustainability of the environment causing minimal environmental impact.

The benefits or ecological farming

Ecological products are healthier since they are free from persistent toxic waste from pesticides, insecticides, antibiotics, synthetic fertilizers, additives and preservatives, many of which are used in conventional agriculture to eliminate insects or pests and fight diseases and to add color (like in the case of apples, oranges, etc.) On the medium or long term such produce can have negative effects on human health. Since they don’t contain artificial substances, the foods from ecological farming are assimilated correctly by the organism without altering the metabolic functions. According to nutritionists, most degenerative diseases have their origin in food.

Another characteristic of ecological farming is that, when growing food in balanced soils by natural fertilizers, the products are more nutritious because they contain higher levels of vitamins, essential minerals, antioxidants, carbohydrates and proteins.

Ecological foods don’t contain synthetic additives that can cause health problems such as heart failure, osteoporosis, migraines, allergies, hyperactivity, Parkinson’s, etc. It is noteworthy that biological products, grown without the use of agrochemicals, while respecting the natural rhythms and without additives, are balanced and very rich in nutrients. On the other hand, different studies have shown that it’s not essential to incorporate synthetic substances in the culture or production of food or its subsequent conservation. There is no need to look for products out of season to meet the nutritional needs of our body.

Hundreds of chemical pesticides are commonly used in conventional agriculture which causes residues of pesticide to appear in the food from this agriculture that we ingest daily. Different toxicological studies show the relationship between pesticides and certain pathologies such as cancer, allergies and asthma.

The use of pesticides is also detrimental to the health of the agricultural worker, a serious problem especially in developing countries where pesticide use is poorly regulated. On the other hand, in Europe the high toxicity of certain substances such as glyphosate has been hidden.

At the same time, the use of these substances damages the environment and entails an additional cost to society, since the residues that pesticides leave in the wild must be eliminated.

Ecological farming is the most respectful of wildlife, because it produces a lower pollution of aerosols, it produces less carbon dioxide, it prevents the greenhouse effect, it doesn’t generate polluting waste and helps make energy savings, since in the cultivation and in the production of the products it takes advantage of the maximum of renewable resources.

It should be noted that the decline of biological diversity is one of the main environmental problems of today. Ecological farming preserves the seeds for the future, thus preventing the disappearance of some crops varieties of great nutritional and cultural value. 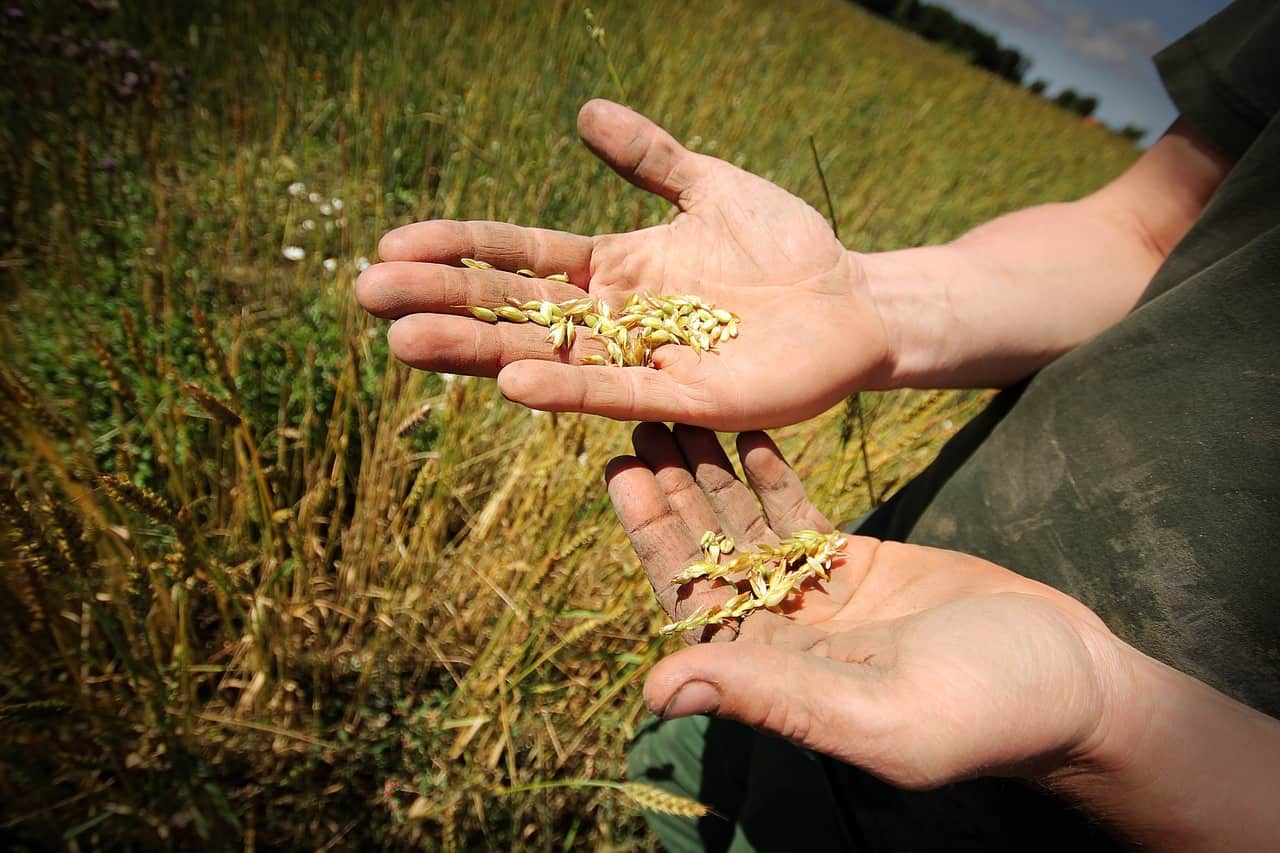 Whether we are talking about ecological farming, organic farming, regenerative agriculture or sustainable agriculture, this system of notions indicates the same thing – an alternative to traditional farming due to its inadequate functioning and the causes that have led to a decrease in plant resistance, animal health and soil quality and, implicitly, human health. In other words, the ecological farming system is intended to provide consumers with fresh, tasty and authentic food, while respecting the natural life cycle of the systems.

To achieve this, ecological farming is based on a number of objectives and principles as well as on good practices designed to minimize the impact of man on the environment:

Farmers practicing ecological farming are not just trying to keep the soil in a good, fertile and natural state. They also try to make it better by using appropriate nutrients, improving its structure and effectively managing water. In the spirit of this idea, many farmers currently maintain, or plant, hedges to prevent the erosion of the land under the influence of wind. At the same time, these hedges and the various natural edges around the land help create ideal habitats for birds, insects and other wildlife on farm land, thus contributing to overall biodiversity. By using interstitial crops and crop protection and by improving soil humus content, ecological methods can help prevent infiltration of nutrients in groundwater and surface waters and reduce the risk of soil erosion, minimizing the risks of water contamination.

Improving soil composition by recycling waste and by-products from plants and animals not only enhances biological activity in the soil and prevents its erosion but can counteract climate change by re-establishing the levels of organic matter and therefore the carbon content in the soil. A growing number of scientific studies suggest that ecological farming could play a role in fighting against climate change by reducing greenhouse gas emissions. Synthetic nitrogen fertilizers are one of the main sources of carbon dioxide emissions from agriculture and the most important single source of nitrous oxide emissions in the world’s business sectors.

Biodynamic agriculture was developed in 1924, by Rudolf Steiner. This system uses a holistic approach, by treating the farm as a living organism. The goal of biodynamic agriculture is to avoid any inputs that are brought to the farm. Soil fertility is through other techniques, such as using cover crops and animal manure. Farmers often use various homeopathic preparations to treat the soil, the plants and the compost. They also consider the rhythms of nature for farming tasks, like seeding.

Natural farming/Fukuoka farming is based on the principles developed by Masanobu Fukuoka. No conventional farming techniques are used, instead farmers work with natural cycles and processes of the natural world. Fukuoka farming doesn’t use fertilizers and pesticides it promotes no-till and is against weeding. One particularity of this type of farming is the use of clay seed balls, an ancient technique used to mix crops seeds with humus or compost and roll them into clay balls. 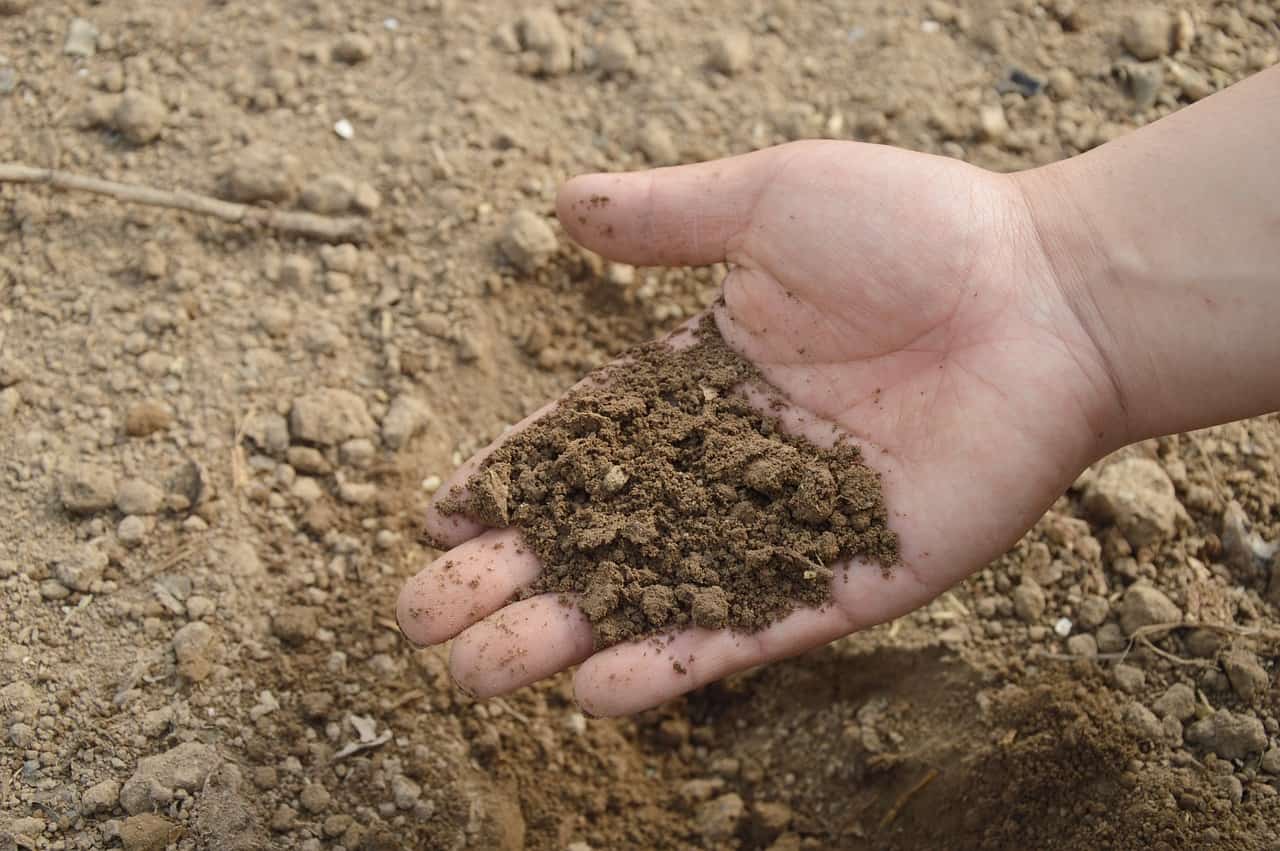 Most ecological farming methods are using a combination of traditional farming techniques and modern agricultural technology, in order to obtain healthy and high quality crops, without damaging the environment. These are some of the most popular methods used:

Polyculture or crop diversity is used to grow a variety of crop species on the same farm land. Each plant species absorbs different nutrients from the soil and releases certain substances in the soil. This method promotes the fertility of the soil, without using chemical fertilizers. In addition, a variety of crops attracts a variety of insects and wild plants and microorganisms stimulating the biodiversity.

Small-sized farms are better suited for ecological farming, since they are much easier to maintain without the help of chemicals or farm machinery. Also, crop rotation is more effective when it’s done in smaller farms. This method can also further enhance biodiversity.

Soil fertility is the most important factor, as the main purpose of ecological farming is to use only natural fertilizers. The fertility of the soil is essential for sustainability, because it allows the farm to continue serve its function as an organic piece of land for a long time, unlike synthetic substances used in traditional farming that cause the decreasing of the life span of the soil.

Ecological farming throughout the world

Currently, just over 1% of the world’s agricultural land is environmentally friendly. However, some countries have much more: the Falkland Islands (35.7%), Liechtenstein (26.9%) and Austria (18.5%). About 40% of ecological farmers and producers are in Asia (India), 28% in Africa (Uganda) and 16% in Latin America (Mexico).

At global level, the organic market reached over $ 54.9 billion in 2009. In Europe, the turnover of organic food and beverages was 18.4 billion euros. Germany had sales of 5.8 billion euros, followed by France, with 3 billion, the UK (2.1 billion), Italy (1.5 billion) and Switzerland (1 billion). Countries with the largest organic markets are in the US, Germany and France, and the largest bio-consumption per capita is in Denmark, followed by Switzerland and Austria.