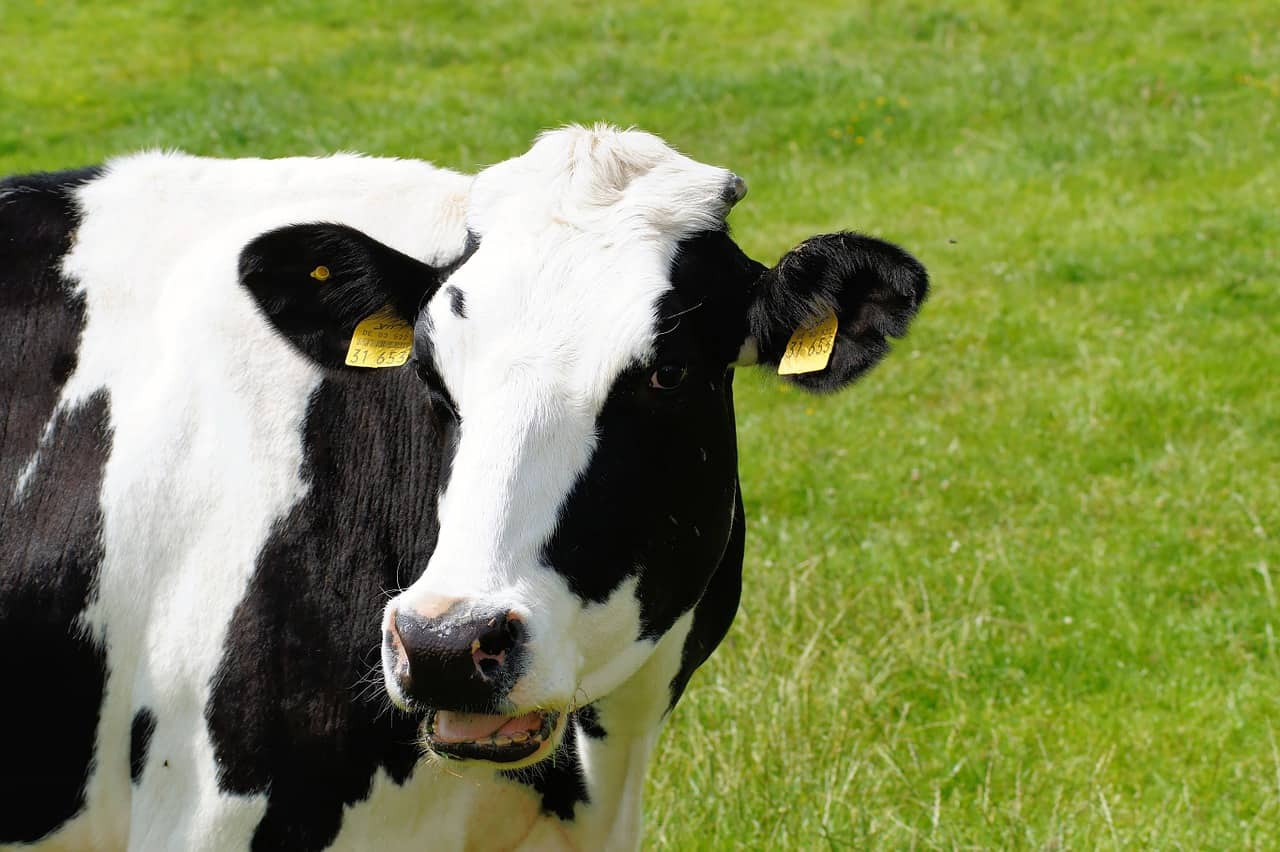 Political tensions between Turkey and the Netherlands are now affecting the economic relationship between the two countries. Disputes on diplomatic level emerged from the Dutch government’s decision to ban ministers from Turkey to conduct a campaign in favor of extending the power of Turkish President Recep Tayyip Erdogan.

As a result, Bulent Tunc, the chairman of the Beef and Lamb Producers Association from Ankara declared that they sent back to Netherlands 40 Holstein cows, to show their protest against the Dutch government’s decision. Although the protest is considered rather “symbolic” by Bulent Turc, he did say that there is a widespread support for the Turkish president among the 160,000 members of the association. The members involved in cattle trading are considering to stop purchasing feed, tractors equipment and bull semen from Netherland, and to extend the boycott to Austria as well, because the country shares Netherland’s position in this matter.

Turkey is considering other alternatives for livestock imports, such as Romania or Brazil.

Turkish President Tayyip Erdogan recently called on international organizations to impose sanctions on Netherlands, while the diplomatic scandal after Ankara’s political campaign among Turkish immigrants in Europe continues to increase. The Dutch government has expelled Sayan Betul Kaya, Turkish Minister for social affairs and family, who planned to participate last week in a meeting of the Turks in the Netherlands. Netherlands had also banned Turkish Foreign Minister Mevlut Cavusoglu from landing on a Dutch airport.

At least for a while, it seems that Dutch Holstein cows are no longer welcomed in Turkey.