The Chinese government recently announced that it will plant trees on a territory equivalent to the surface of Ireland over the course of 2018. That’s about 6.6 million hectares. As the United States loses its leadership in the field of the environment conservation, after withdrawing from the Paris Climate Agreement, China is eager to take advantage of this moment, taking bold steps to mitigate the impact of climate change. The measure is part of a wider plan, which includes the country’s commitment to increase its forested area from 21.7% to 23% in the years between 2016-2020.

Authorities in Hebei, the highly polluted province surrounding the capital, will plant trees on an area of 483,000 hectares. Their goal is to reach a 35% afforestation rate by 2020. Trees will also be planted in the Qinghai region of the Tibetan Plateau, but in the Hunshandake Desert.

Zhang Jianlong, head of the Forest Administration, said that over the last five years, 33.8 million hectares of forest have been planted, with an investment of 83 billion dollars. Thus, China’s forest area has reached 208 million hectares. The government representative asks for civil society assistance to complete the actions planes for 2018.

This latest project is not the only one of its kind in China. The tree planting strategy has also been used to combat desertification in the Gobi desert, with mixed results. The latest reforestation project can be more successful because it focuses on planting in regions that are already suitable for hosting forests. After China declared a national emergency against pollution in 2014, the nation of almost 1.4 billion has invested heavily in improving environmental health and developing clean technologies. Planting trees can be considered a weapon in this war against pollution.

One could say that China intends to step up their game and gathers the talents of companies, organization and professionals from various industries into this massive “greening campaign”.  Among the main priorities of Chinese authorities is establishing a strong cooperation between government and social capital. China aims to achieve a 26% forest cover by 2035. 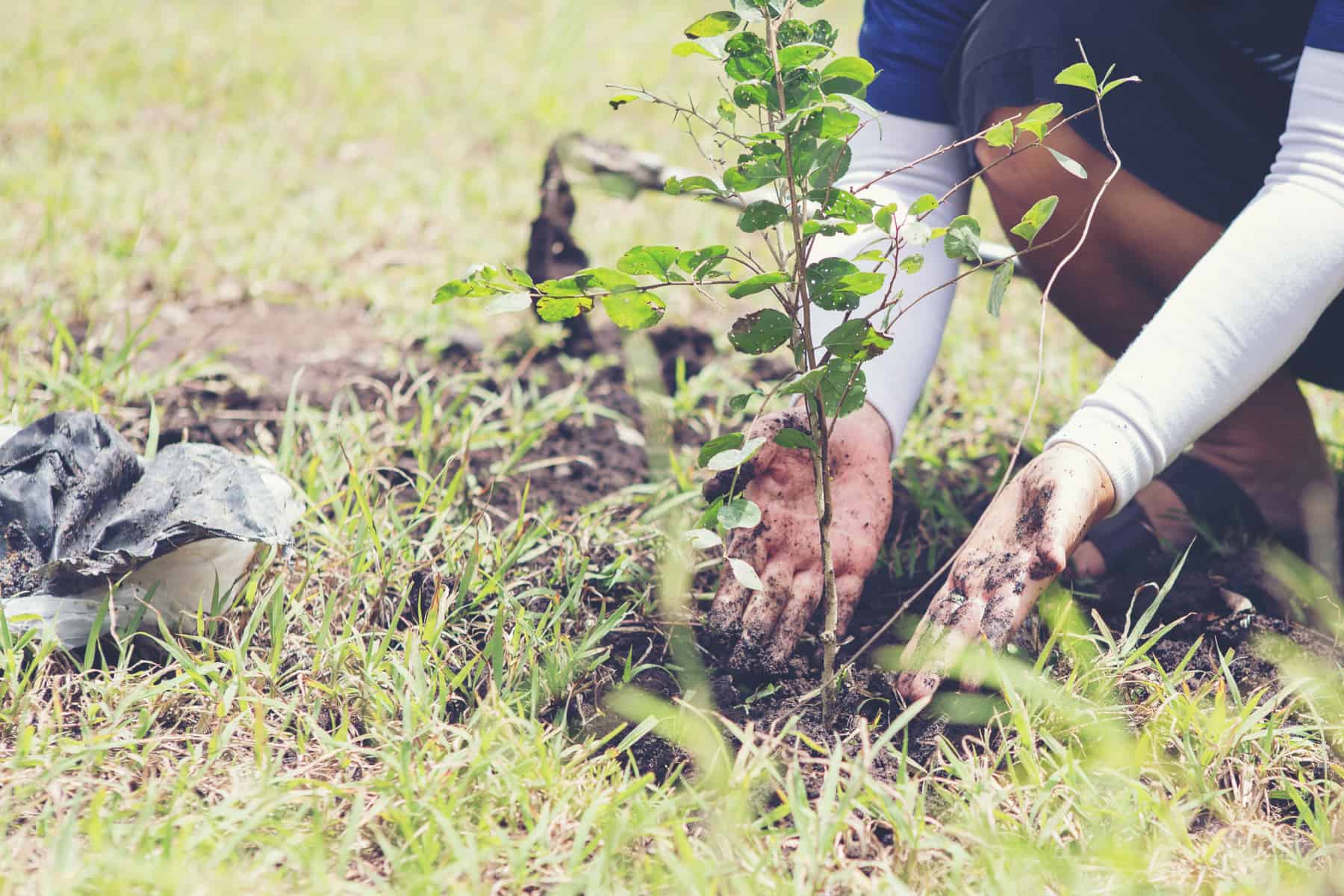 The Chinese state has to provide food for nearly 20% of the world’s total population, relying on just 7% of the arable land in the world. Therefore, there has always been the temptation to sacrifice the environment to produce enough food.

However, the government has set up a program that prevents development near rivers, forests and national parks. For the moment, 15 provinces have proposed implementation plans, and another 16 are due to do so. The impact of the afforestation strategy on agricultural land is not yet known.

China, in an attempt to reduce the production of toxic gas, plans to build one of the world’s first “forest cities”.

Designed by Stefano Boeri, who made the projects for two vertical forests built on skyscrapers, the city is currently under construction in Liuzhou, Guangxi Province, and the deadline is in 2020.

Once completed, the new city will host 30,000 people and, thanks to the abundance of trees and plants, it will absorb nearly 10,000 tons of carbon dioxide, 57 tons of pollutants, and it will produce about 900 tons of oxygen annually.

The city will achieve these quite impressive figures with the help of about one million plants of over 100 species, as well as 40,000 trees that will be planted in almost any possible area.

The new city of Liuzhou will connect to the old city through a series of fast rail services and electric cars. There will be schools and two hospitals in the city. There are also plans for the city to produce its own energy, thanks to geothermal resources and solar energy. 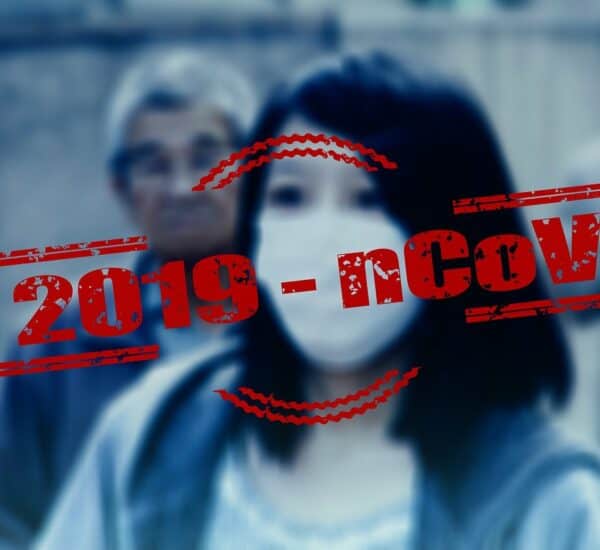 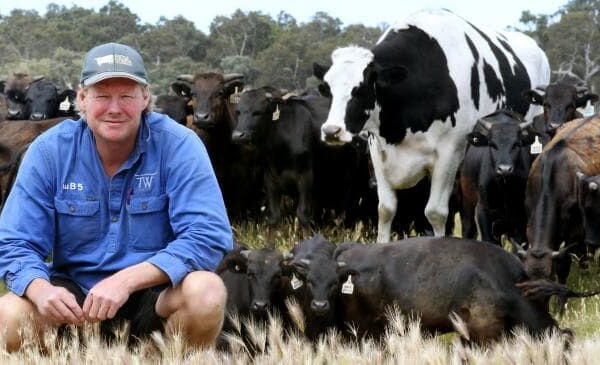 The World’s Best Agricultural Shows of 2018